Home Science SpaceX Shifts Up: There Will Be Two More Starlink Missions In June 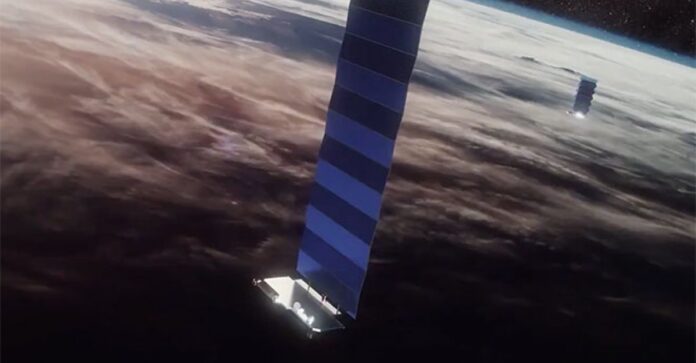 SpaceX, owned by Elon Musk, seems to have shifted after the historical manned space flight. The company will launch 2 more launches in the same month, following the Starlink mission it launched successfully on June 4.

SpaceX was able to send people into space for the first time as a private company for the first time. Elon Musk’s company SpaceX, which wanted to use the momentum of this historical success, placed 60 Starlink satellites in orbit a few days after this launch. It seems that the company will launch rockets into space more frequently in the coming period.

Starlink, which Elon Musk will offer internet service through satellites placed in orbit all over the world, continues even faster than the plans. SpaceX, which performed its latest Starlink mission on June 4, wants to orbit 2 more Starlink fleets in June. If we add the historical manned flight that the company carried out on May 30 into this series, 4 Falcon 9 rockets will be launched in 4 weeks.

SpaceX is shipping a new Starlink fleet on June 13

The fact that the Falcon 9 rockets produced to carry cargo to space can be reused, also paves the way for SpaceX to perform many missions one after another. SpaceX, one of the most innovative companies of recent years, will launch new Starlink satellites into space on Saturday, June 13 at 12.21. 60 satellites to be sent to space will join 482 satellites already in orbit.

A Photo Album Made From Human Skin Found By The Nazis