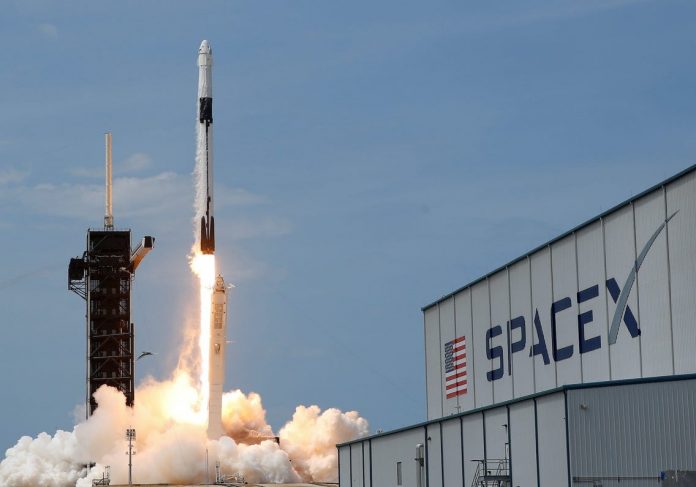 SpaceX, under the direction of Elon Musk, announced the Moon mission DOGE-1 for the first quarter of 2022. The SpaceX received payment with DOGE to cover the costs of the project.

Geometric Energy Corporation introduced the DOGE-1 Mission to the Moon lunar mission in a press release on Sunday. SpaceX officials confirmed the accuracy of the Moon mission, CNBC reports.

DOGE started to be accepted in the space industry

According to the statement of Geometric Energy Corporation, SpaceX Falcon 9 rocket will carry 40 kilograms of cubic satellites as part of the DOGE-1 mission.

It is stated that data will be collected from the moon thanks to the sensors and cameras in the cube satellite. Geometric Energy CEO Samuel Reid said about the project paid for with Dogecoin:

“Geometric and SpaceX have demonstrated by using DOGE in a transaction of this size that it can be used as a unit of account in the space industry.

This Lunar mission will demonstrate the usability of cryptocurrency beyond Earth orbit and lay the foundations for interplanetary trade. ”

“SpaceX will literally take Dogecoin to the Moon,” Tesla and SpaceX CEO Elon Musk tweeted on April 1. had found the explanation.

3 Analysts: The Gold Price May Fall to These 2 Levels,...