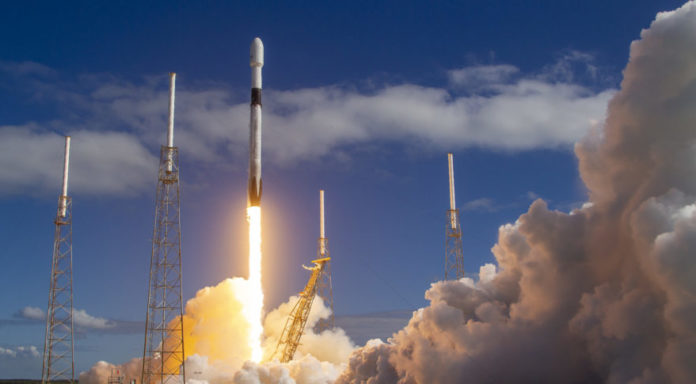 SpaceX, which has been announced as the first private company to win astronauts to the International Space Station (ISS) and win the race it entered with Boeing, America’s most established aviation and space company, has opened its doors to tourists.

Private citizens had traveled to ISS before, but they were all carried by the Russian Soyuz spacecraft. This trip, which will be carried out using the SpaceX Falcon 9 rocket and Crew Dragon capsule, will be the first trip to a ISP through a private company. Elon Musk’s company will partner with Houston-based start-up Axiom Space for this trip.

SpaceX’s Crew Dragon capsule will launch its first crew flight in May 2020
The U.S. National Aeronautics and Space Administration (NASA) announced last year that it will open ISS for business. It is even planned to add a new capsule to the station and host the visitors in the coming years.

Axiom CEO Michael Suffredini says the historical flight with SpaceX will be a very important step towards routine space travel. The ticket prices of this trip, which will last for 10 days, are around 55 million dollars.

SpaceX is one of the two most important players in space tourism with the company Blue Origin owned by Jeff Bezos. The California-based company, which announced that it will send tourists to the Moon in 2017, announced in February that it has partnered with the space tourism initiative Space Adventures to launch flights that will bring tourists to Earth orbit. Crew Dragon capsule, which Spacex will use for all these trips, will perform its first crew flight in May 2020.

Captured A Clear Image Of The Ringed Galaxy At 11 Billion...