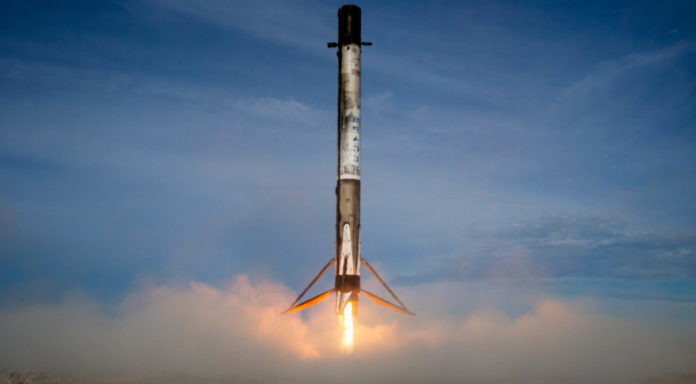 SpaceX has announced it will receive $ 80.4 million from NASA to launch its mission known as PACE. It has been reported that SpaceX will take action for the task earlier in the week and will work with NASA.

The 3,700-pound PACE spacecraft to be used during the mission will analyze how climate change affects the oceans and the atmosphere. With this task, scientists will also be able to investigate the diversity of organisms in the seas and collect additional data to develop global climate models.

SpaceX will use a Falcon 9 that has already been used for the task. The rocket company owned by Elon Musk launched many successful missions for NASA in 2018, including the TESS mission. So this task is not the first for SpaceX.

“PACE will help scientists investigate the diversity of organisms that feed the seas and the United States economy, and will provide advanced data to improve our interdisciplinary understanding of our planet as well as reduce uncertainties in global climate models,” NASA said in a statement on the subject.

The critical period for the task is December 2022:
NASA has confirmed that the rocket will be launched from Cape Canaveral Air Force Station in Florida in December 2022. In addition, the Falcon 9 rocket, which is planned to be used to launch PACE, will use a previously blown first stage booster.

The polar launch corridor to the south of Cape Canaveral has not been used since 1960 because it requires rockets to fly over Cuba and other neighboring countries, rather than making a clear shot to orbit east of the Atlantic Ocean. It is thought that SpaceX’s work on the task and future new announcements will convey the curious details. We will continue to convey future news to you.