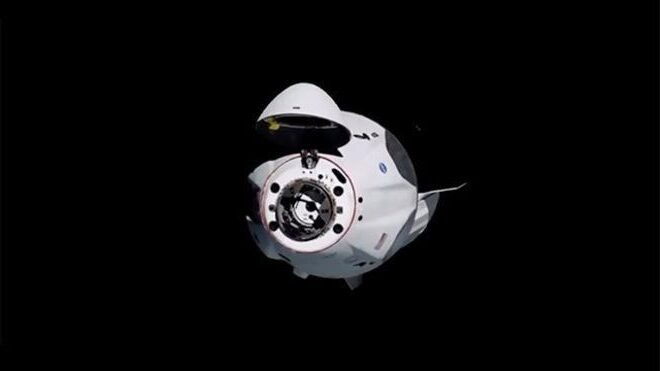 The American Space and Aviation Agency (NASA) has released the capsule’s docking with the International Space Station live from their social media accounts.

Crew Dragon was launched yesterday from the Kennedy Space Center in Florida with a Falcon-9 rocket.

The astronauts of the American Space and Aviation Agency (NASA) went to space for the first time with a private company’s capsule.

Doug Hurley and Bob Behnken joined the astronauts and Russian cosmonauts at the International Space Station after about 19 hours of travel. The tasks at the station can take 4 months.

The first scheduled flight on Wednesday was stopped 16 minutes before launch due to adverse weather conditions.

A first in NASA’s history

NASA has not been sending astronauts to the International Space Station since 2011, when it retired spacecraft. He had never contracted a private company for space travels before.

NASA signed a $ 2.6 billion contract with SpaceX, owned by Elon Musk. Under the contract, the company will organize six astronaut expeditions to the space station.

If Hurley and Behnken’s missions succeed, the next space travel will take place in late August.

The Boeing company also signed a contract with NASA, but it is one year behind SpaceX in terms of timing.

SEGA supports more ports of their games on Steam

When to Buy Five Altcoins, What Next for Bitcoin?