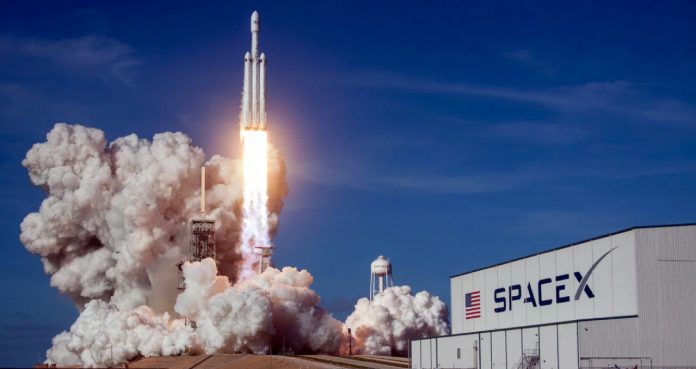 SpaceX, which decided to postpone the launch process the other day, made a name for itself with its hard-to-reach satellite record today. In the launch of the “Transporter-1”, performed with the Falcon 9 rocket, the highest number of satellites was sent to space at a time. Falcon 9 carried dozens of satellites at once.

The Falcon 9 rocket made SpaceX the owner of the hard-to-reach record. As it is known, Elon Musk is in the CEO chair of SpaceX, which has attracted attention in space studies in recent years. Elon Musk recently had the title of the richest person in the world, albeit for a short time.

Adverse weather conditions were effective for the Transporter-1 mission, which was planned to be launched last day. It was decided to postpone minutes before the launch and the new time was announced as 18:00 today. Today, the Falcon 9 rocket launched without any mishaps. With this launch, SpaceX became the organization that carried the most satellites to space at a time.

It was reported that 48 of the 143 satellites sent belong to Planet Labs for world photographs and 36 of them belong to Swarm for IoT. The remaining 59 are stated to be owned by the US government and other private companies.

By sending a large number of satellites at once, high costs were avoided.

Kim Kardashian: A Film Inspired By Her Robbery In Paris