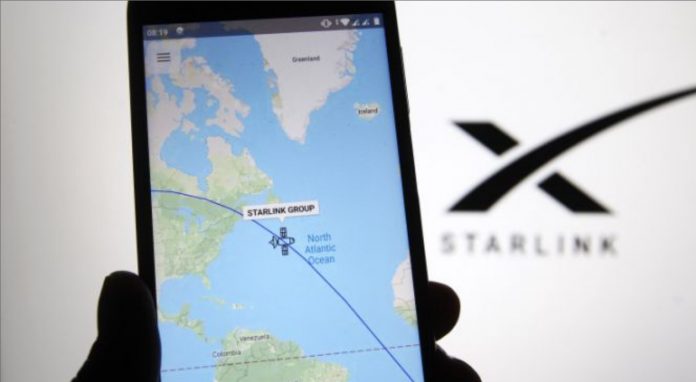 SpaceX is taking another small step towards expanding the public beta testing by pre-ordering Starlink. The pre-order, which is valid for a limited time, is expected to take a few months.

It is stated that the fully refundable pre-order can take up to six months to fulfill. In addition, pre-order is targeted for 2021 or 2022. For Starlink Kit sold for $ 499, including additional charges, Wi-Fi router, dish, shipping and extras for tax, it is stated that the deposit payment does not guarantee the service.

Starlink continues to increase its customers

According to information in the SpaceX FCC file, Starlink’s public beta testing began for individuals in the US, Canada and the UK late last year, and more than 10,000 customers received the service within three months.

The same document, which called for the company to be identified as a suitable telecommunications carrier, also revealed that SpaceX has more than 1,000 satellites in orbit.

Elon Musk, top manager of Starlink, whose aim is to create a network of small satellites that can send broadband internet to places that can be difficult to achieve and difficult to reach due to the lack of ground infrastructure, emphasizes that the costly project can transform its own existence through an IPO.