The terrestrial sky is about to gain a new artificial constellation. After two weeks of delay due to weather conditions, tonight, SpaceX will launch 60 Starlink satellites. The event will be broadcast live on the official Space channels – and, at the end of the article, you will find the YouTube player to follow here.

This is the eighth mission of the project, which promises to revolutionize worldwide internet access. The initiative has caused a real commotion on the planet, since the passage of the equipment through several countries provides an unprecedented show in history. 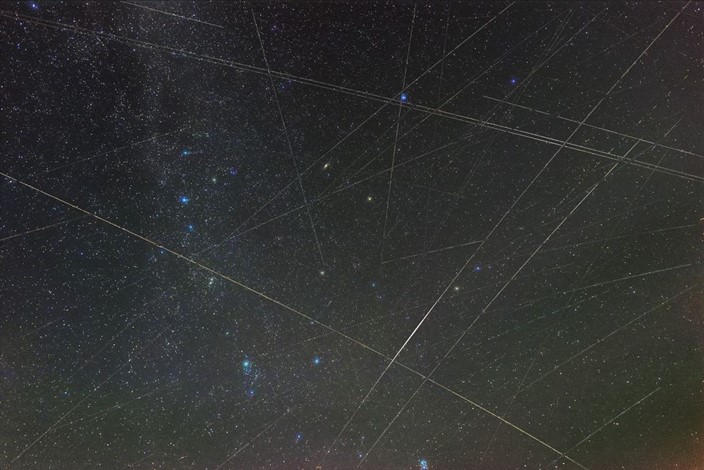 Since 2019, 422 devices have been launched, and the goal is that they will total 12 thousand at the end of the contract – a number that may increase. According to Elon Musk, at least 400 of them in orbit are needed to activate the basic service, with 800 already providing moderate coverage.

The novelty, of course, worries astronomers and scientists, given the interference in observations and studies. Therefore, the company says it will add protection to the equipment to minimize reflectivity. According to Patricia Cooper, the company’s vice president of government relations, the implementation of the items will begin after the launch of the remaining 80 satellites for this part of the project.

If you want to be part of the event, which will take place at Launch Complex 40, at Cape Canaveral Air Force Station, in the state of Florida (USA), just access the broadcast below, which will begin 10 minutes before the procedure.