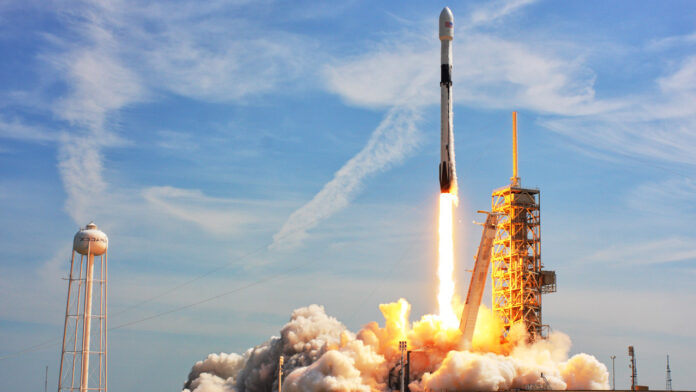 SpaceX has finally successfully sent the satellite it will launch as part of its NROL-108 mission. The launch, which had previously decided to postpone twice, was tried once more yesterday. It is unknown for what purpose the satellite sent in the 3rd trial will be used in total.

SpaceX’s last launch for 2020 has been concluded successfully. SpaceX, which fulfilled 26 launch missions for 2020, has shown that it is one of the successful companies in this field. Unlike the previous 2 attempts, the launch, which did not encounter any problems, took place as planned.

The launch, disconnection and landing process, which took 8 minutes and 25 seconds in total, was enough to successfully perform the SpaceX NROL-108 mission. The Falcon 9 rocket left the satellite after reaching the required height after takeoff. The rocket, which started the return process afterwards, landed at the determined point in a short time. You can examine how the process is in the image published by SpaceX.

The video for the launch was also published on SpaceX’s YouTube channel. TURKSAT 5A satellite will also be sent to space with the Falcon 9 rocket.

Ministry of Health to buy vaccines from Pfizer and Johnson