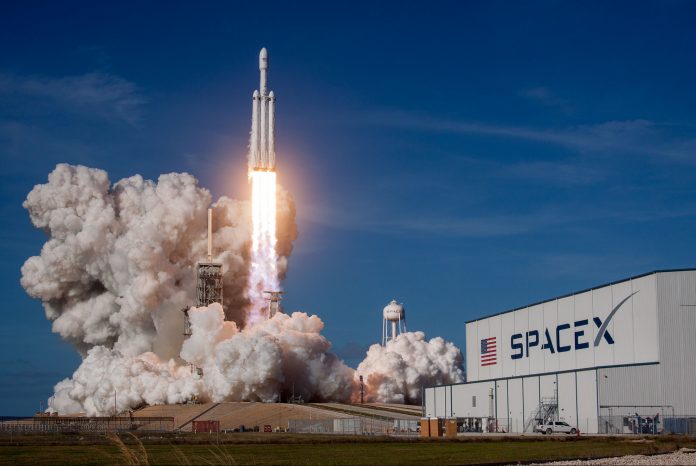 The SpaceX Falcon 9 rocket took 60 Starlink internet satellites into orbit. Falcon 9 landed on the floating platform named “Of course I Still Love You” in the Atlantic Ocean after it released the satellites into space.

The Falcon 9 rocket used in this mission on Sunday went into space for the ninth time and set a record. According to information provided by SpaceX, this rocket was previously used in five Starlink installations and in the DM-1 mission of the Crew Dragon space capsule.

New satellites show that the Starlink constellation is growing steadily. SpaceX aims to bring high-speed internet connectivity to rural areas around the world with Starlink satellites. The company, which has received permission to place 12 thousand satellites in orbit within the scope of the project, has so far made more than 1000 satellites available.

SpaceX recently took 60 Starlink satellites into orbit with the Falcon 9. The company plans to accomplish its next Starlink mission on March 21st.