Home Science SpaceX and Elon Musk Try to Solve How Starship will Land on... 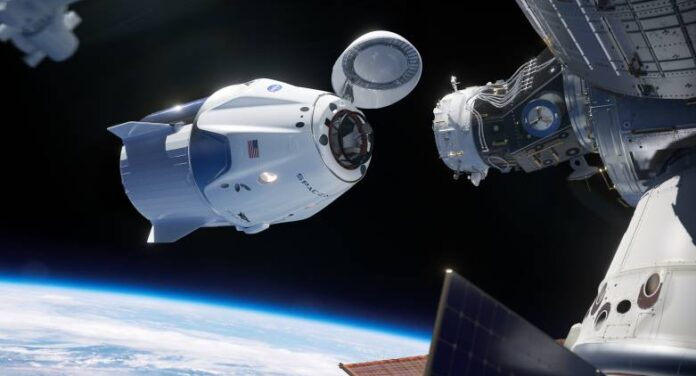 Elon Musk, the founder of SpaceX, participated in a discussion on how the Starship ship his company wants to send to the Moon will land on the surface of our satellite. Musk said they are working on new legs for the Starship ship.

SpaceX’s CEO, Elon Musk, was involved in a Twitter discussion about the Starship spacecraft his company was preparing to send to the Moon. The discussion was about the moves made in the design of Starship so that it can land safely on the Moon’s surface. “We are working on new feet,” said Musk, adding that a wider surface and automatic leveling are needed to withstand the wind or land on a rock-filled ground.

Responding to YouTuber Tim Dodd or better known as ‘Everyday Astronaut’, Elon Musk will have rocket engines to land in strong winds as the atmospheric Starship variant will someday return to Earth or land on other planets with an atmosphere like Mars. told.

Starship going to the Moon will be a little different:

However, Musk noted that Starship, which will go to the Moon, will be different. “If the target is to take the maximum load to the Moon with each ship, there is no need for heat shields, wings or large gas engines,” Musk said.

With the final version of Starship, it is stated that it can carry 100 tons of cargo or 100 people into space. It was noteworthy that this news came after SpaceX’s fourth Starship prototype SN4 exploded during a fuel test on May 29. Ars Technica editor Eric Berger noted that the SN5 seems to be ready for testing, and SpaceX is also working on a second launch from Boca Chica.

SpaceX CEO Elon Musk said in an e-mail he sent to the company employees that the company’s priority should be the gigantic rocket to be used on Mars and Moon cruises. Musk wants other employees to concentrate on Starship, with the exception of those involved in efforts to reduce the risk of Crew Dragon returning to Earth.