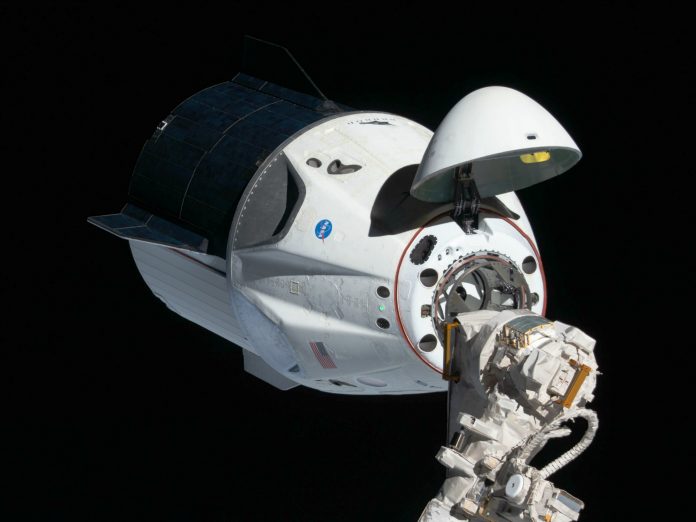 SpaceX has so far taken crew and cargo to the International Space Station with Crew Dragon. However, SpaceX announced a while ago that it aims to carry the first space tourists as of early September. Details about the adventure of space tourists in Crew Dragon are gradually becoming clear.

It looks like Crew Dragon’s passengers will have the best view toilet. SpaceX replaced the standard docking connector on the nose of the capsule with a small dome. It appears that the spacecraft’s toilet will also be placed in that dome. The toilet will be separated from the rest of the spacecraft by a curtain.

In short, space tourists will be able to look at the Earth and the depths of space while on the toilet. Jared Isaacman, the mission commander of space travel, stated that passengers can see a 360-degree view of the Earth and space while they are toileting. Isaacman, a billionaire entrepreneur and pilot, had bought SpaceX tickets for four seats in the space capsule.

There will be no professional astronauts aboard the spacecraft on this journey. Isaacman also noted that there won’t be much privacy in the capsule. It is also worth noting that the toilet has not been renovated to have a view.

SpaceX Crew Dragon will orbit the first space tourists at a higher point than the International Space Station for three days, most likely on September 15 with a mission called Inspiration4.

Twitter Breaks Its Silence For Its Algorithm Accused Of Discrimination