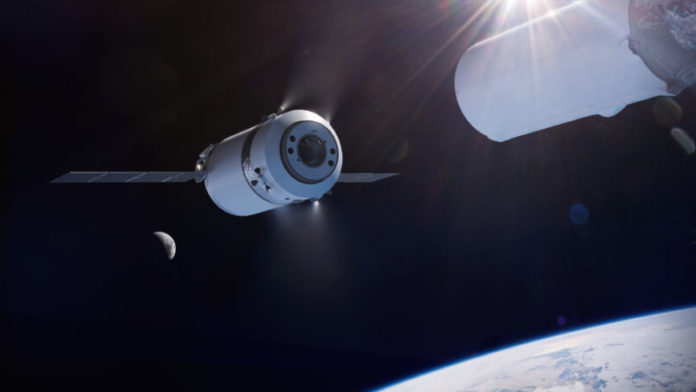 The scope of the Astronaut dispatch agreement between NASA and SpaceX has further expanded. SpaceX Dragon XL spacecraft will be used in the construction of the new Space Station for the moon mission.

NASA had pushed the button for a new Moon mission towards the end of 2019. It was planned in a new Space Station for Astronauts, who would retrace the Moon years later.

SpaceX is one step ahead with its new Space Station mission
The concept of space racing was previously between countries. However, companies that have invested heavily in this business have now rolled up their sleeves for space racing.

Finally, for the Astronaut sending money planned for the Moon mission, SpaceX won the competition it entered with Boeing. Thus, Elon Musk became ahead of his competitors in this regard.

The Falcon Heavy rockets will power the Dragon XL spacecraft that will be used for this.

NASA will set foot on the Moon again within the scope of the Moon mission until 2024. This task, which will include female astronauts, is not only about setting foot on the moon….