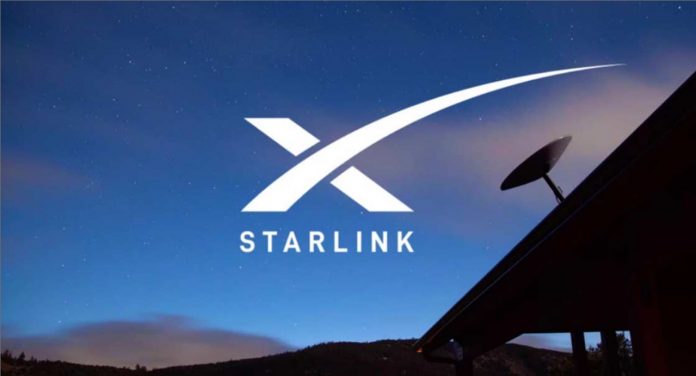 SpaceX, the space company of Elon Musk, announced that its satellite internet service Starlink has more than 10,000 users. The public beta test of SpaceX’s satellite beam internet service began late last year for users in the US, Canada and the UK. In this context, the space company announced in a file it submitted to the Federal Communications Commission (FCC) that Starlink’s performance was rapidly spreading in real time as part of the public beta program, not theoretical or experimental.

Starlink has more than 10 thousand customers

CNBC highlighted the file aimed at identifying Starlink as a viable telecommunications carrier and stated that more than 10,000 people are using SpaceX’s satellite internet service.

Aiming to provide internet from space via satellite, Starlink continues to work without slowing down for millions of dollars it receives from the Rural Digital Opportunity Fund in order to provide services in a number of states.

In addition, according to the report submitted by the company to the FCC, it is stated that SpaceX has more than 1000 satellites in orbit, and its network can provide more than 100/20 megabits per second and less than 31 ms.

Finally, it should be noted that Starlink started the public beta test in October with a monthly price tag of $ 99.

The farthest object of the solar system has been confirmed