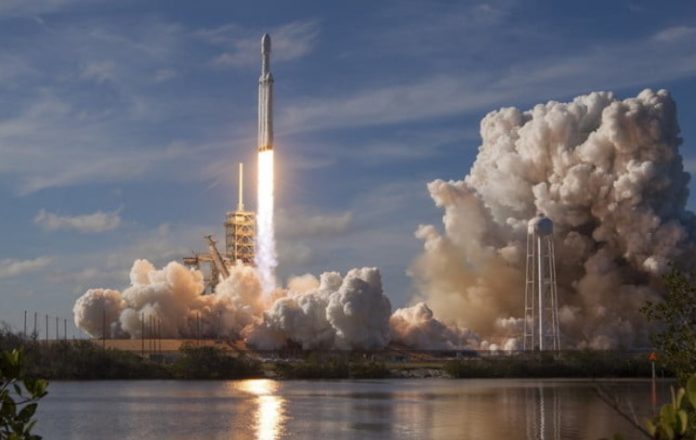 The toilet problem during SpaceX’s space mission Inspiration4, which took place last month, made a lot of noise. After the toilet problems encountered in the Crew Dragon capsule, the giant space company SpaceX is trying to solve the problems with the spacecraft’s toilet before its upcoming new flight.

In space travel, even very simple and basic needs such as toilets can become quite difficult due to the effect of the gravity environment. For this reason, an unexpected problem was encountered in the SpaceX space company’s first civilian space mission Inspiration4 , which took place earlier last month. During the journey with the Crew Dragon capsule, the toilet fan was broken, and there were problems in the toilet system, which basically works with the vacuum system.

The problem caused by the abnormality of the waste management system in the capsule was temporarily solved by the astronauts. SpaceX‘s Vice President, William Gerstenmaier, stated that the incident was caused by an unglued tube and urine spilled on the fans and the floor due to the overflow. SpaceX CEO Elon Musk also said that the toilet caused some problems in this flight and that more advanced systems will definitely be used in the next flight.

Improvements have been made to the toilet system, awaiting NASA control:

Any structural damage to the capsule poses a serious risk to astronauts. For this reason, it is necessary to avoid any problems that may arise. Before SpaceX‘s upcoming flight, SpaceX has completed its work to eliminate the toilet problem. However, it has not been decided yet whether the solution works.

Searching for a definitive solution, the SpaceX US-German team made improvements to the waste management system by welding the urine cleaning channels in the new capsule called Endurance. Vice President Gerstenmaier stated that SpaceX is conducting a series of tests to ensure that the liquids poured into the capsule do not cause any problems on the orbiting International Space Station, and the related tests should be completed within the next week. NASA will complete its tests to confirm the improvements made, after which the launches will occur safely.

A Planet with 18 Years a Year Discovered