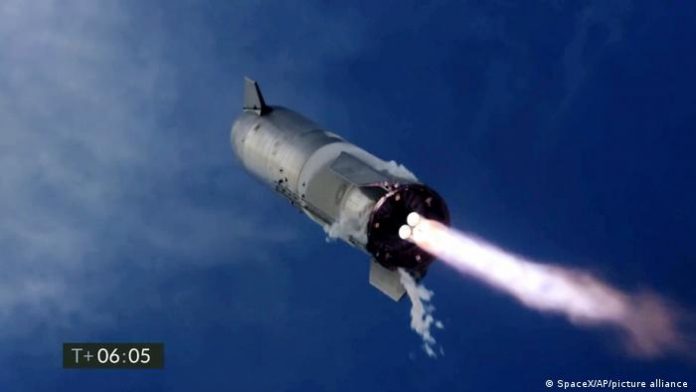 SpaceX’s new generation spacecraft Starship performed its third high-altitude flight trial. It managed to land vertically on the launch platform, but the vehicle detonated after waiting for a while.

Starship made a vertical and smooth landing on the platform. However, after a while, as a result of the growing flames in the engine body, an explosion occurred with a loud noise.

Unlike other vehicles, Starship is a vehicle developed with the dream of sending dozens of people to Mars at the same time. Both previous attempts of the giant-sized rocket had failed. Elon Musk, on the other hand, on the subject; He said that there are currently too many test flights and malfunctions are expected. He also explained both the importance and the difficulty of making a safe landing for Starship in their post on their website.

Among the details disclosed that the explosion occurred after the flight on the Boca Chica test platform in Texas was caused by a leak in the fuel tank. In addition, it hit the ground and exploded when it was descending after an average of 6 minutes 26 seconds after it was launched.

OXIDE Room 104 Scares With Its First Gameplay: This Is The...

GameStop is reportedly removing the “Fall of Babylon” game from Its...