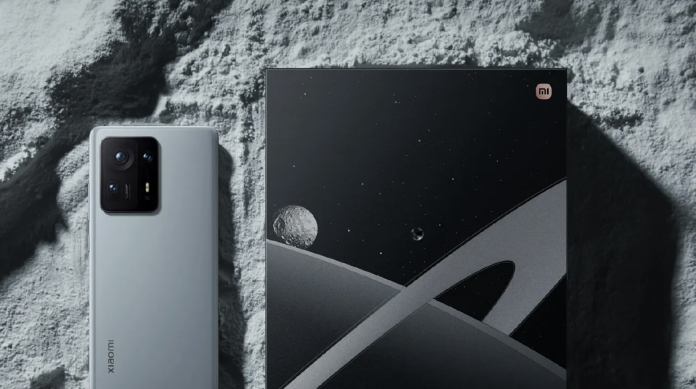 Today, Xiaomi introduced a new version for Mix 4, the newest member of the Mix family, one of its popular smartphones. Here are the details…

The Mix 4 model, which Xiaomi fans have been eagerly waiting for, started to break records with the number of pre-orders exceeding 230 thousand before it was released. After it was introduced, the numbers continued to move upwards. The model, which is the company’s first under-screen camera phone, brought with it many high-end features. Today, a new version and theme of Mix 4 called Astronomical Edition has appeared.

We see that the new version of Xiaomi Mix 4 is dominated by black and gray tones in the box. In addition, the universe was emphasized with planets and stars. It is clear that the company has really taken care of the packaging this time around. The texts placed on the box also refer to technology, discoveries and development. For example, phrases such as exploring the future with Mix 4 are frequently used.

The Mix 4 model we know comes out of the box. It features the main Snapdragon 888 Plus processor, a 20 Megapixel front camera hidden under the screen, a 100 Megapixel rear camera, a periscope telephoto lens with 50x zoom, and a 6.67-inch 10-bit color supported curved AMOLED display. 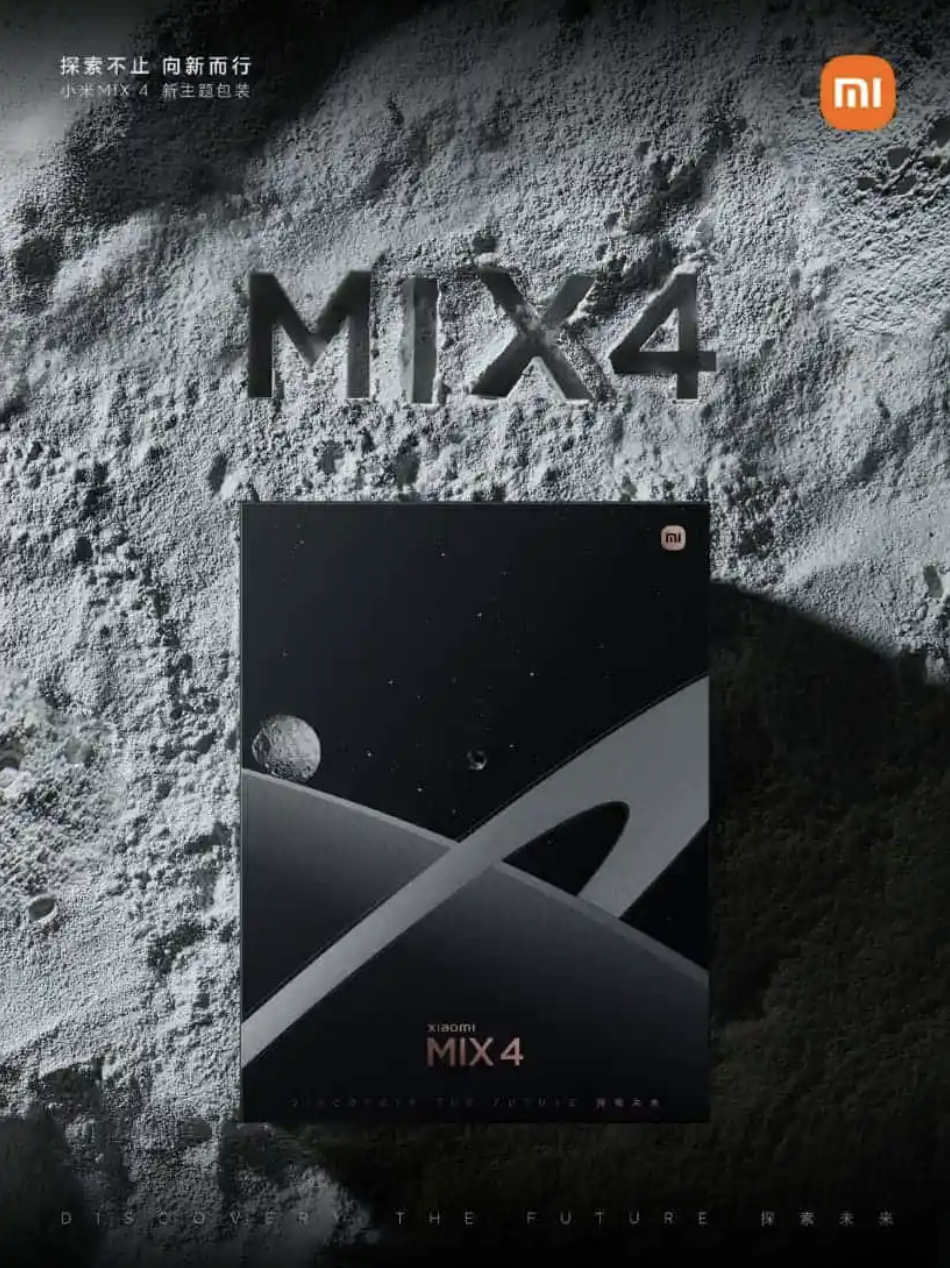 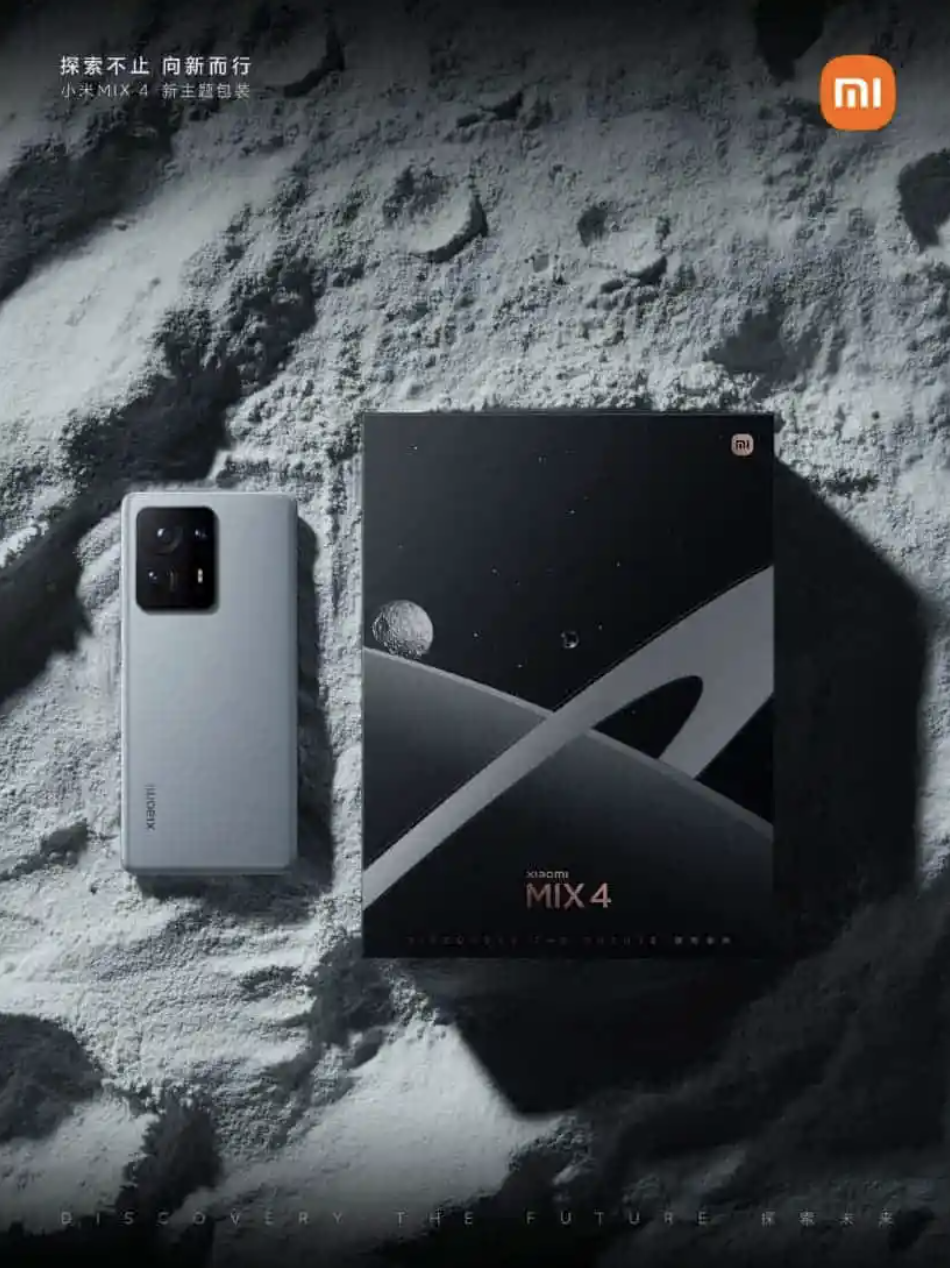 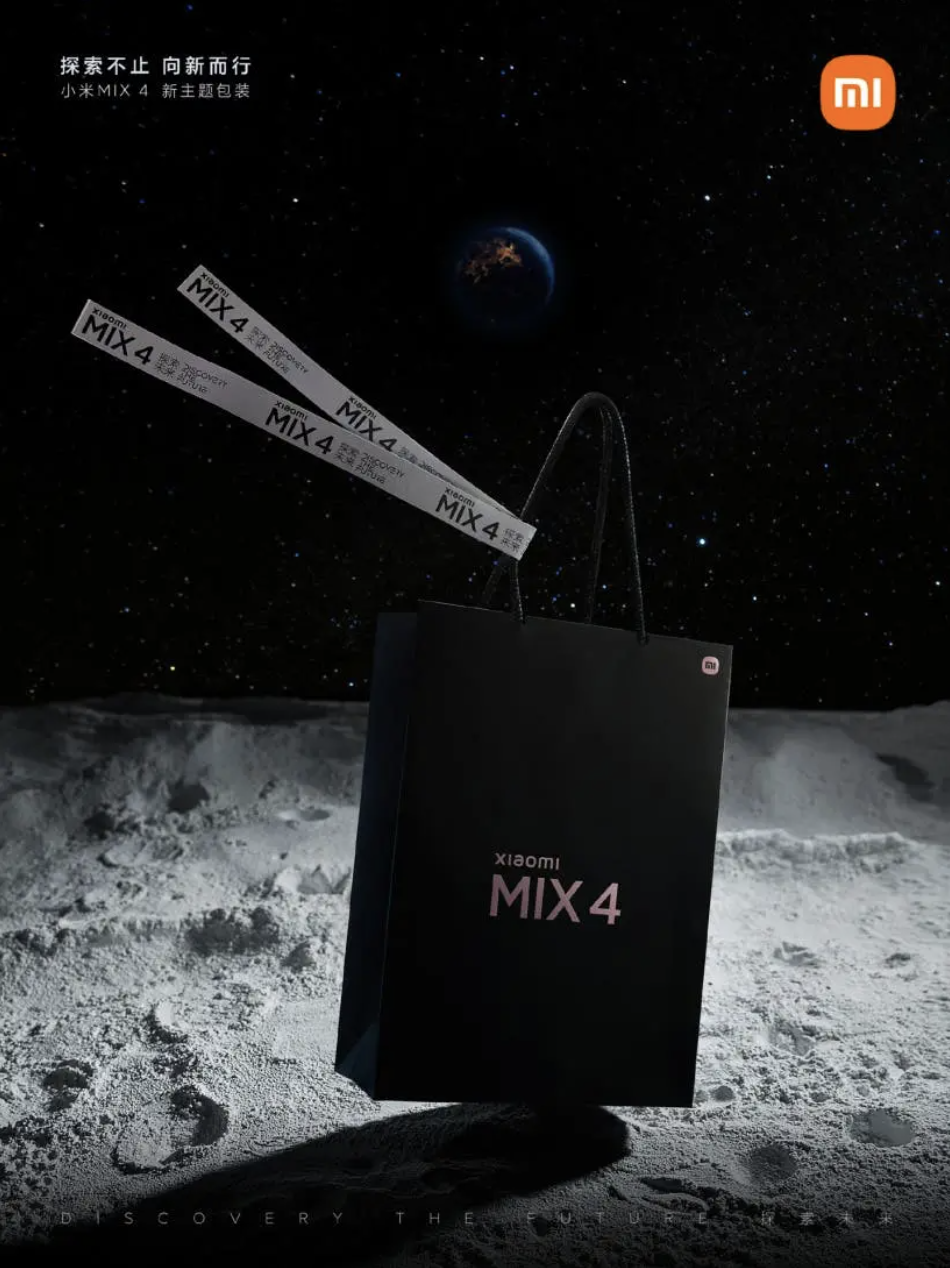 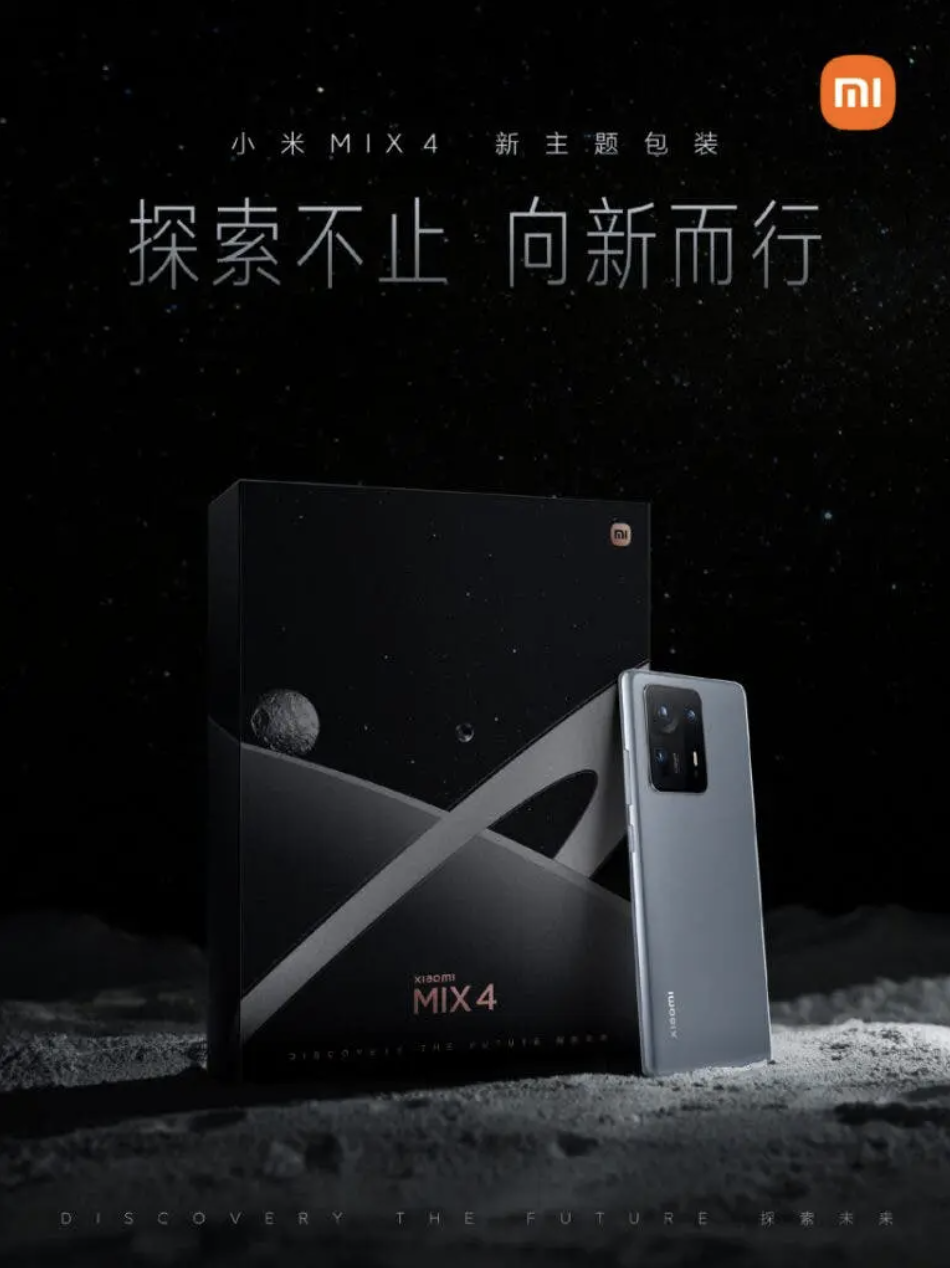 Although it is the first phone to use Snapdragon’s 888 Plus processor, it still continues to be up-to-date. Because it has some advanced features compared to both Xiaomi and global devices. For example, it supports 120 Watt wired and 50 Watt wireless charging. In this way, the device is charged to 100 percent in just 15 minutes.

Under-screen camera technology has long been a controversial feature that smartphone manufacturers have been trying to achieve. Many people see the way to destroy the screen frames of the devices in this technology. Although most manufacturers currently prefer to use drop notch and punch-hole display technology, we have seen cameras in the past that can rotate to the front by a physical mechanism or protrude from the top of the device, known as a pop-up. 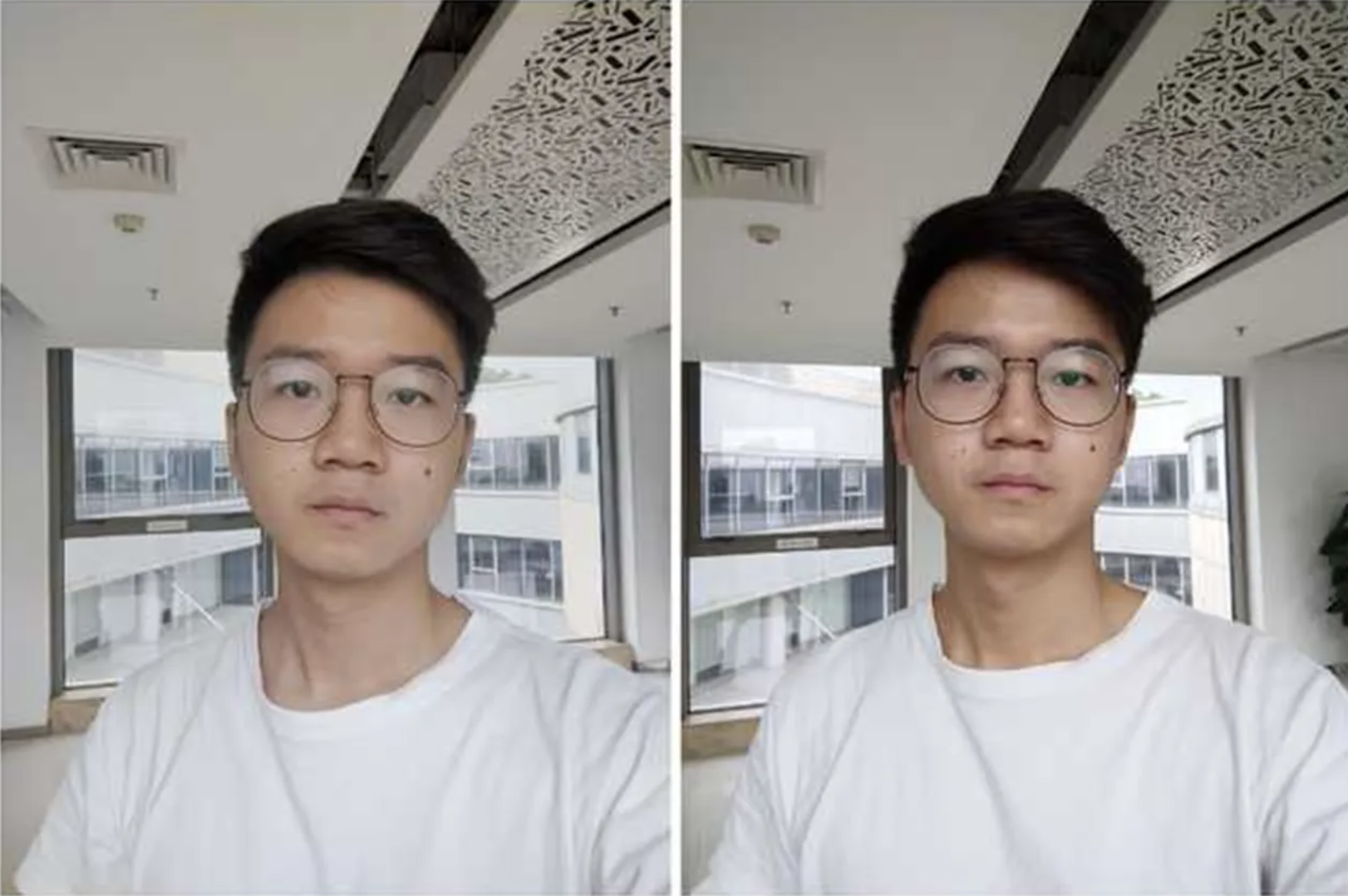 Smartphone manufacturers are working on cameras that can be placed under the screen, as hardware movable cameras are often susceptible to deterioration due to the effect of a drop or impact or dust over time. Although the results are quite promising, it also brings some problems, just like Xiaomi’s Mix 4 model.

The biggest disadvantage of placing a camera under the screen is known as the decrease in the image quality of the photos taken and the blurry image on the part of the screen corresponding to the camera. Users who bought the Mix 4 model also complain about this situation.

Answering users’ questions about Mix 4 on Weibo, Redmi President Lu Weibing admitted that he does not trust the Mix 4′s under-screen camera for taking pictures. He said it would make more sense to turn to smartphones with a punch-hole camera design instead.

TikTok Will Let You Rate Movies And Series From The Application