Home Celebrity The space where Jeff Bezos will spend his money after space exploration... 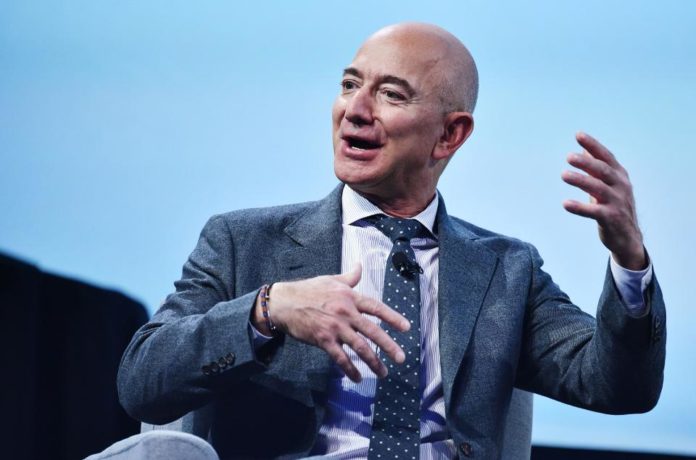 Apart from Amazon, Amazon CEO Jeff Bezos also owns a space research company called Blue Origin. Although Bezos says that the only way to evaluate its financial resources in the past period is space research, it is currently oriented towards different investments. Let’s take a closer look at Jeff Bezos’ new target.

Approximately 1 week ago, Amazon CEO Jeff Bezos, who managed to add $ 13.5 billion to his fortune in just 15 minutes, is now the richest person in the world, according to Forbes. Bezos, who owns Blue Origin and Washington Post as well as Amazon, is a name that evaluates its financial resources quite interestingly.

Jeff Bezos, one of the billionaires who spent their money on extraordinary things, said “Space travel is the only option” in response to a question posed to him how he could use his assets in the past period. Bezos, who made a serious investment in Blue Origin in accordance with his response, seems to be turning to different investments these days.

Bezos, who bought 3 different properties in Manhattan after the Amazon could not agree to open a second center in New York, is thought to direct its investments to the real estate area. Of course, these developments do not mean that Bezos will cut Blue Origin’s budget because Bezos sees this company as a means of realizing his dreams.

Bezos, who bought two artworks in 2019: $ 52.5 million and the other $ 18.5 million, may want to create a collection in this area as well. The fact that Bezos’ wealth is growing day by day seems to trigger the desire to invest in different fields. We will be sharing with you by following the developments on the subject. Stay tuned to avoid missing.