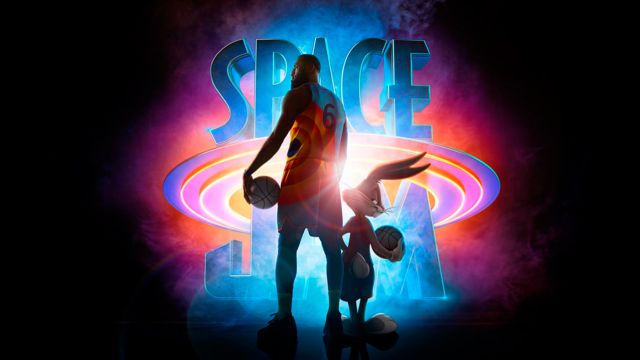 After months of waiting, we can finally enjoy the first official trailer for Space Jam: New Legends, the sequel to the mythical film from the 90s starring Michael Jordan along with the Looney Tunes. Now, and after 25 years, NBA star LeBron James stars in this new installment with Bugs Bunny and company in a first preview of more than two minutes full of cameos from other Warner Bros. franchises.

Thus, according to its official synopsis, LeBron James is trapped with his son Dom in an unknown dimension dominated by the force A.I .: “Sequel to the original 1996 film, Space Jam, starring Michael Jordan. In this second part, the superstar of the NBA is LeBron James, who is trapped with his son Dom of his in a strange place, a digital space of an all-powerful and evil force known as A.I. To return home and save his son, the basketball player must join forces with Bugs Bunny, Lola Bunny and the rest of the Looney Tunes characters to face the champions digitized by AI in a basketball game, “he explains. your synopsis.

Directed by Malcolm D. Lee (Scary Movie 5), the script is the work of Juel Taylor, Tony Rettenmaier, Keenan Coogler and Terence Nance; Its cast, in addition to having LeBron James himself, presents names such as Don Cheadle (War Machine at Marvel Studios) or Senoqua Martin-Green, in addition to having the presence of other NBA stars such as Klay Thompson, Anthony Davis, Damian Lillard, Chris Paul or Draymond Green.

To all this we must add a huge list of characters from the Warner Bros. brand that have already been seen in the trailer beyond the Looney Tunes themselves, with cameos such as King Kong, the Iron Giant, the Mask, the Flintstones and universes like Game of Thrones, Batman and many more.