Home Entertainment Space Jam: A New Era, Know All The Details Of The Game... 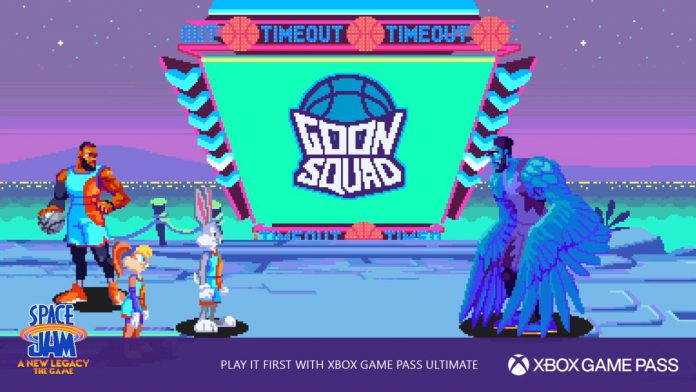 Space Jam: There will also be themed controls inspired by the movie. On the occasion of the new Warner Bros. Pictures film Space Jam: A New Era in December 2020, Xbox partnered with LeBron James and Bugs Bunny to find the best fan-submitted video game ideas, this call was from 14 to December 30 of last year.

With this invitation, they sought to have the best ideas of less than 500 words and only two selected saw their idea projected in the video game that is now a reality in an arcade title within Xbox Game Pass Ultimate, which will be part of the benefits o “Perks” for subscribers. However, the winners will also receive as a prize:

Have their names appear in the credits
A bundle of exclusive items signed and authenticated by LeBron James
Articles from Space Jam: A New Era
Nike VIP Packages
A custom Xbox Series S console
A private screening of the film for friends and family
And a Microsoft virtual programming workshop for your local community

In parallel, the Microsoft Store stores will carry out free virtual workshops thematic of Space Jam: A New Era to create video games starting this June 25. Here students will be able to create a playable prototype of a video game using block-based codes on the Arcade MakeCode platform, while learning professional skills.

PlayStation Removes Japan Studio From Its List Of In-House Developers