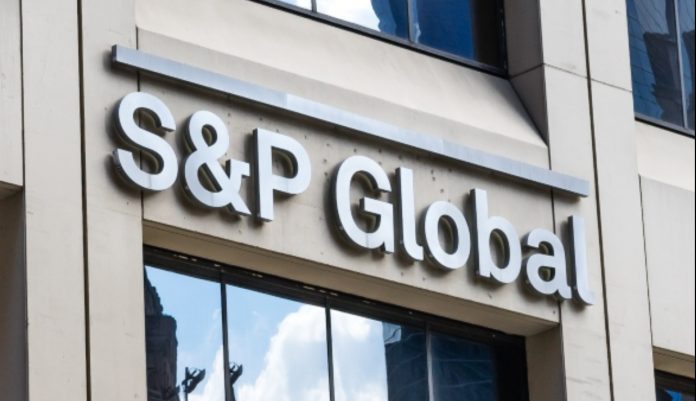 Credit rating agency S&P Global Ratings has prepared a new report on cryptocurrencies. It was stated that cryptocurrencies are still speculative instruments, despite the rise in the last few months.

The rally that started in 2020 increased the value of the crypto money market to $ 1.7 trillion. S&P Global Ratings discussed the current situation of the market in its report titled “Future of Banking”.

S&P Global does not think that cryptocurrencies pose a major threat to the current order as a ‘payment technology’. It was announced that volatile cryptocurrencies are still “speculative investment instruments” in today’s conditions.

According to the credit rating agency, the sudden decline in cryptocurrency prices will not have a significant effect on a large scale. In the report, “The crypto money market is too small to destabilize the financial system. … The crashing of prices only creates a slight volatility in the financial sector. ” explanation was made.

Bitcoin price has risen for these reasons

When examining why the Bitcoin price has risen in recent months, the researchers cited “low interest rates, rising liquidity, rising inflation expectations, and the rise in other securities.” Some investors were reported to see Bitcoin as a rival tool to gold and a hedge against inflation.

While it was emphasized that companies interested in cryptocurrencies have increased, it was stated that the thing that will spread Bitcoin to large masses will be “Regulators and public trust”.

Ethereum and These Altcoins Are Whaling Invasion: Here’s the List!

Huge Whale Movement: This Altcoin Is Increasingly Buying By Whales!