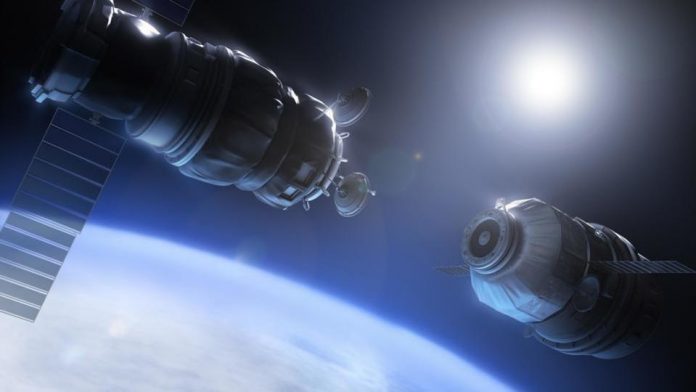 Soyuz MS-18 took off, 2 days before the 60th anniversary of the first manned space flight, a crew of 3, one American and 2 Russian, set out to reach the International Space Station on Friday, April 9.

To commemorate Yuri Gagarin on this special day, Soyuz MS-18 spacecraft “Yu.A. It was named “Gagarin”.

“It is a great honor for us to fly and celebrate the anniversary of the first flight into space,” Russian cosmonaut Oleg Novitskiy said in a speech to the Russian state commission.

Dubrov said, “It is a special honor for me to make my first flight on such an important date as we celebrate the 60th anniversary of our launch.”

Vande Hei said the team is an American highlighting one of the important developments made since Yuri Gagarin’s single-orbit Vostok mission. Hei, referring to the fierce competition of the two states in the space race; “Of course, when we started we were competing with each other, and that was one of the reasons we were so successful at the start of manned space travel. As time went on, we realized we could achieve even more by working together, and this continues today. I hope it will continue in the future, ”he said.

This spaceflight is Novitsky’s third mission, Vande Hei’s second, and Dubrov’s first mission. The spacemen will arrive at the International Space Station and stay there for 6 months. During this time, Novitskiy, Dubrov and Vande Hei are expected to help carry out more than 260 experiments in space conditions.

This Artificial Intelligence Predicts If An Infected Person Will Die From...

Mysterious gas cloud that appeared in Africa and killed 1,746 people...