Home Entertainment South Park: How To Watch All Seasons Of The Series Online For... 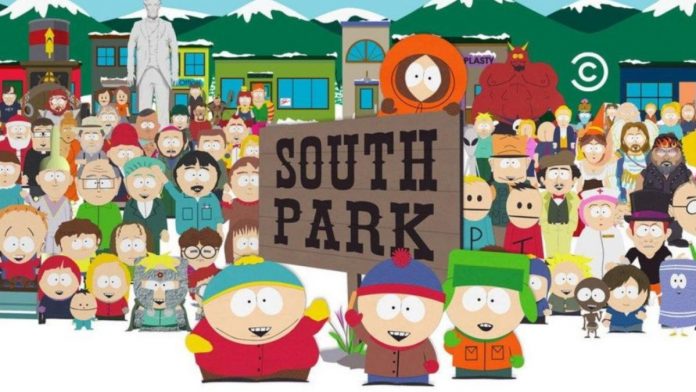 South Park: The official South Park website has dozens of episodes in full, with audio and English subtitles; available for any device. South Park is one of the most iconic North American cartoon series in the black comedy genre. Irreverent satire par excellence, the work of Trey Parker and Matt Stone has 24 seasons and more than 300 episodes; a superlative success that made the state of Colorado a place intrinsically related to this gang of colleagues. From the official website of South Park we can legally see all the seasons of the animated series; although they are in English (with the option to see it subtitled in English)

South Park free, in English, from the series’ official website

Currently, we have several options to see the series; from Amazon Prime Video (23 seasons) to Netflix, where the last four seasons (19 to 23) are. If you want to see the entire series for free, on any device and in any place without having to pay anything, you can choose this official method, but you must bear in mind that it is completely in English. If language is a problem for you, it is not worth it; If you want to practice English this summer, you are going to practice an American accent (and hear quite a few tacos).

To access the official website, available from a browser or from a smartphone, just click here and select the chapters you want. You even have the option of randomly selecting an episode or accessing different collections. It should also be noted that advertisements may appear after minutes, such as when we browse the free version of YouTube. The episodes are complete (generally 22 minutes) and have no regional restriction; we can see it from Spain without any inconvenience.

Far Cry 6 Will Have Free DLC With Crossover With Stranger...