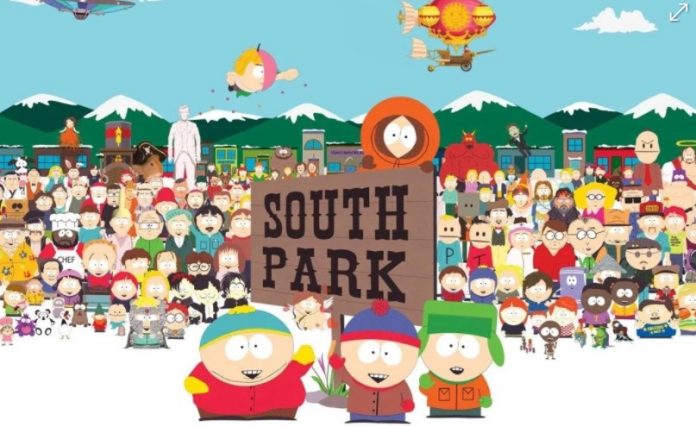 This year, Trey Parker and Matt Stone have managed to sign a lucrative contract that confirms the duration of “South Park”, their most important creation, for at least five more years, as the series has approval to continue its broadcast on Comedy Central until 2027 with its 30th season.

A detail that has attracted the attention of this irreverent animated satire is the confirmation of 14 films that will arrive exclusively for the streaming service Paramount +, which will follow a format pattern similar to that of the two specials that have been released in the framework of the global pandemic of Covid-19.

2020 was the first year that “South Park” could not present a new season due to indefinite production pauses caused by the pandemic. However, his production team managed, completely remotely, to make a special in which, with their usual style of humor, they managed to make fun of the situation.

In March 2021, “South ParQ: The Vaccination Special” was released, in which Parker and Stone again took advantage of the current panorama to make a mockery during the vaccination period in the United States, which was far ahead compared to others. countries of the world.

The Paramount + service has confirmed that the first of the South Park films will reach the public through its catalog on November 25 under the title “South Park: Post Covid”, ensuring that it will be available in Latin America, Canada, Australia and the Nordic countries simultaneously with their arrival in the US streaming catalog

The trailer, which is only ten seconds long, does not present further details about the general plot of this special, although Paramount + has confirmed that a second special of “South Park” will be available in its catalog before the end of 2021, with a production rate that will guarantee the launch of two specials per year until 2027.

Manifesto Season 4 finally gets a Premiere Date and new details...