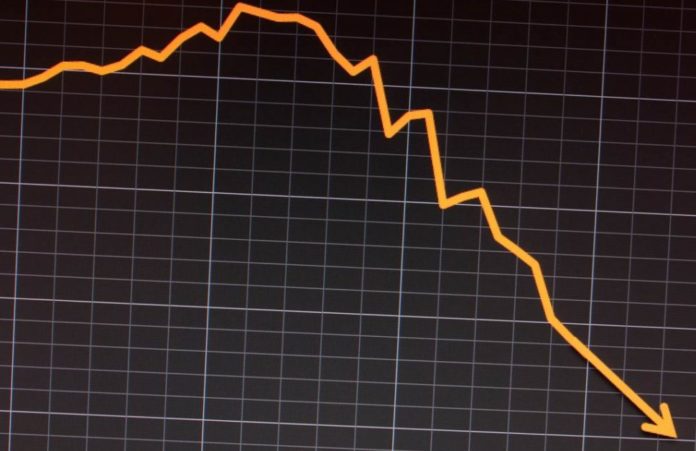 UPbit and Bithumb, one of South Korea’s largest crypto exchanges, known as a hot zone for crypto markets, reported that their sales have fallen significantly since 2018.

According to the news in Decrypt , the annual profit of UPbit’s parent company, Dunamu, fell 93 percent compared to the previous year and fell to $ 7.4 million. The reason for this sharp decline in the two companies is that the demand for cryptocurrencies in the local market has decreased in the last two years.

While Bitcoin’s price has been struggling to move towards the record level of 20 thousand dollars since the end of 2017; The volume of all major cryptocurrency exchanges in the country, including Korbit, Coinone and Gopax, fell 60-80 percent.

Bithumb had been fined in the past months by the country’s official authorities for a tax payment of $ 67 million. UPbit was also charged with a false volume claim, which it strongly rejected. Both exchanges experienced serious hacking attacks. Four months ago, $ 50 million of crypto money was stolen from UPbit.

See Also
A First in the World! ATMs with Bitcoin (BTC) Mining are Coming!

The Walking Dead: a spin-off on Negan to predict?