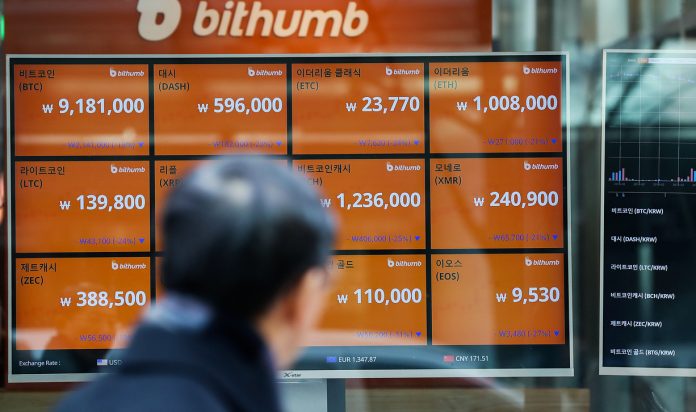 Bithumb, South Korea’s largest cryptocurrency exchange, is about to be sold.

According to reports in local media, Nexon, a billion-dollar gaming giant, is preparing to buy Bithumb. It is stated that the company signed a memorandum of understanding with Bithumb earlier this month to acquire 65 percent of the stock exchange.

It is stated that the deal will be completed for approximately 500 billion won, or 460 million dollars.

If Nexon officially takes over Bithumb, the company will have three cryptocurrency exchanges. The South Korean-based gaming giant had previously acquired Bitstamp and another Korean exchange, Korbit. The Korbit deal was completed in September 2017, while Bitstamp was sold in October 2018. It is noted that the amount paid is $ 400 for Bitstamp and about $ 80 million for Korbit.

In terms of volume, Bitstamp is the largest stock exchange in the country. However, the company has been hacked several times in the past and lost millions of dollars in these attacks. The latest data show that the daily transaction volume in Bithumb is 2 billion 530 million dollars.