Home Tech South Korea Will Have The First Metaverse City In The World! 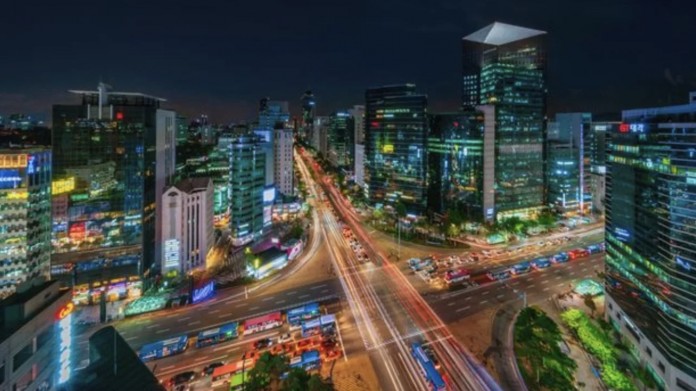 South Korea, one of the powerful countries of Asia, announced an important step for the metaverse. Here is South Korea’s plan for the virtual universe…

As the metaverse craze continues, this time there is news from Seoul, South Korea. In the past weeks, social media giant Facebook changed its name to Meta. At the event where this announcement was made, the company also talked about some of its plans. These included developments towards the metaverse (virtual universe). The company wants to create the virtual universe, which is a kind of fusion of virtual reality and augmented reality to offer 3D ‘internet’.

South Korea rolled up its sleeves for Metaverse!

Seoul, the capital of South Korea, has announced that it will establish its own virtual city. The city named ‘Metaverse Seoul‘ will also provide great advantages to its residents. People will be able to visit famous attractions in the city, attend festivals and even file a complaint at a virtual reality town hall. 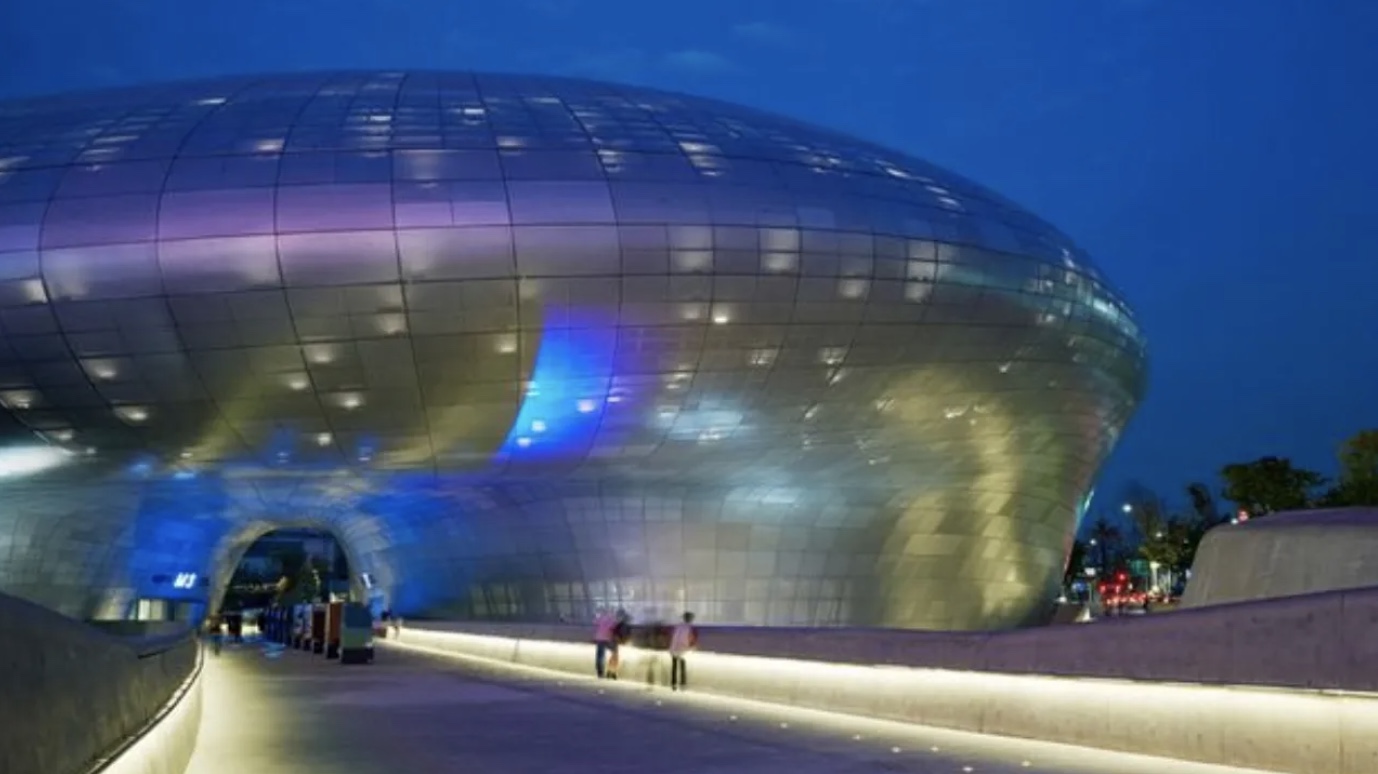 Thus, South Korea, one of the major economies of Asia, showed that it would not stay behind the metaverse craze. City officials plan to build a Blade Runner-style ‘Metaverse Seoul‘ by the end of next year. The project will kick off with a virtual event at the end of the year.

South Korean authorities have announced that they will build a virtual mayor’s office and even a metaverse town hall. 3D avatars will address complaints and filings in the ‘Metaverse 120 Center‘. So citizens will queue up to do their paperwork in virtual reality rather than in person.

In addition, the city will try to provide better services for the disabled by using the virtual universe. Metaverse Seoul will also feature a ‘virtual tourism zone‘ that includes major tourist attractions and even historical sites destroyed in previous wars. Ultimately, the world-famous Seoul Lantern Festival will open to the world in 2023 via the metaverse.

Battlefield 6 can be a soft reboot for current