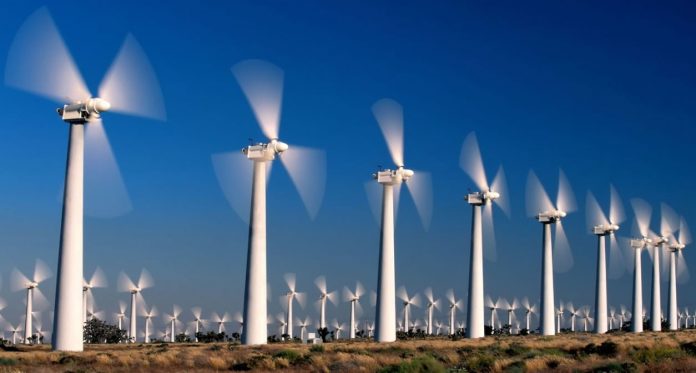 South Korea signed a $ 43 billion deal to build the world’s largest offshore wind farm. In this way, the government aims to achieve carbon neutrality by 2050.

South Korea, which does not have sufficient energy resources, provides approximately 40 percent of the country’s electricity by using imported coal, which is cheap but dirty energy.

President Moon Jae In, who announced last year that he achieved carbon neutrality, is also making efforts to phase out his country’s nuclear energy. Thanks to this new farm, South Korea is planned to use only renewable energy sources.

South Korea expects the maximum capacity to be 8.2 gigawatts, which is the equivalent of six nuclear power plants. In response, the President of South Korea noted that the country’s position on the Korean Peninsula gave him a geographical advantage. He concluded his statement by saying that we have unlimited offshore wind potential on three sides and the best technology in the world in related fields.

Last year, Seoul announced its goal to become one of the world’s five largest offshore wind farms by 2030. South Korea also plans to reduce the number of existing nuclear power plants, currently the country’s only major low-carbon energy source, from 24 to 17 by 2034, and reduce the industry’s electricity generation by almost half.