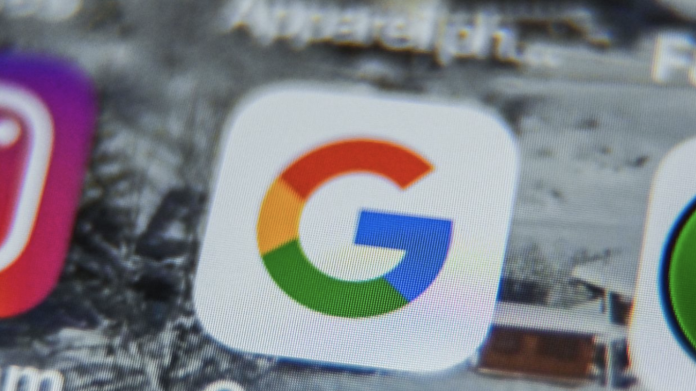 The South Korean government, which made the final preparations for the bill that will come into effect today, fined Google for its non-competitive attitude.

Apple and Google, which came to the fore with the commissions they cut in in-app purchases, were investigated for preventing competition in South Korea.

Android, which covers more than 80 percent of smartphones worldwide, has been accused of unfair competition by the Korea Fair Trade Commission. 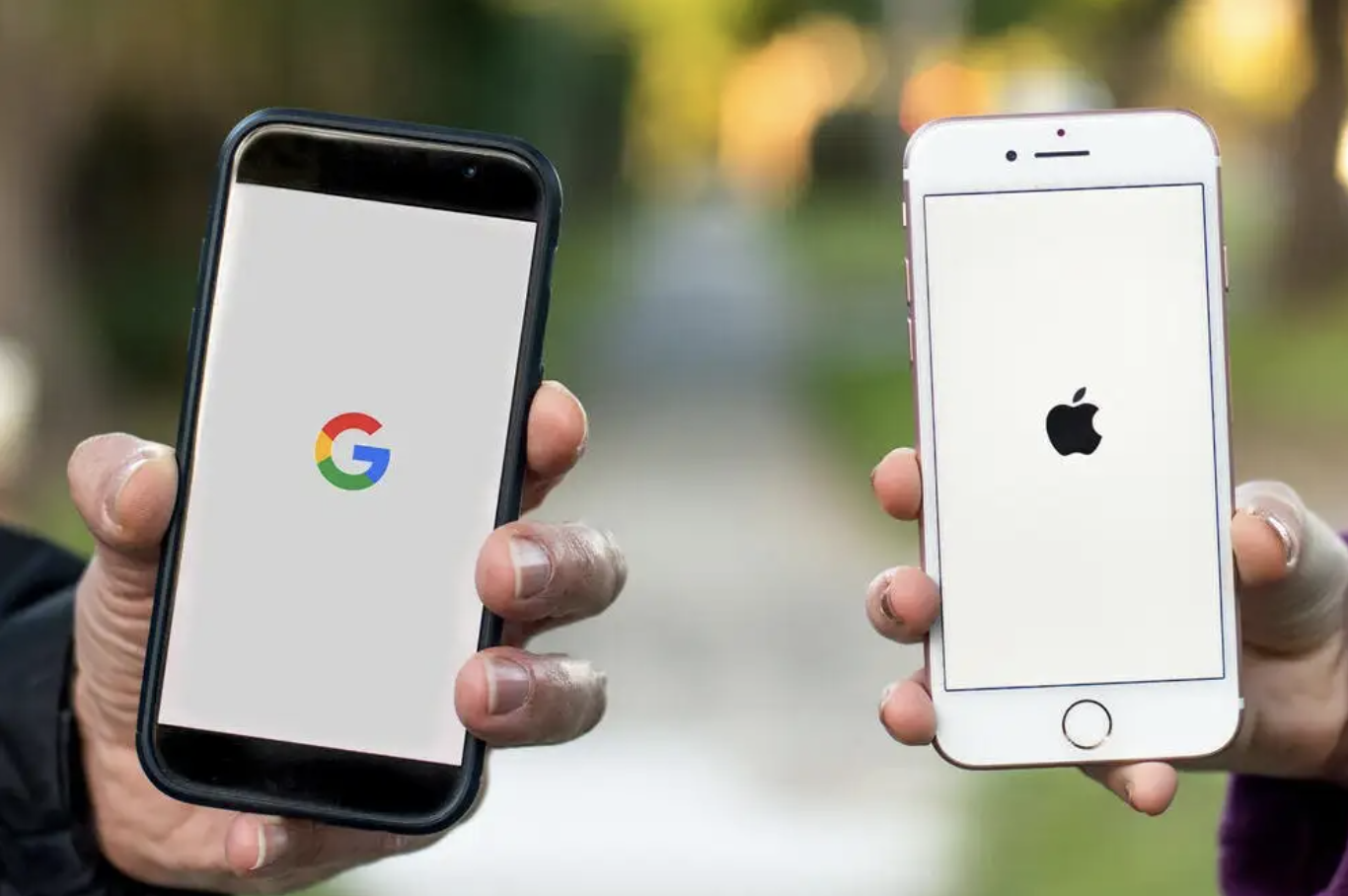 The Korean Fair Trade Commission announced that manufacturers such as Samsung and LG are subject to imposition on the Android operating system with the agreements made. Stating that Google does not allow a new Android-based operating system, the board forbade the company to force it to sign a contract.

Joh Sung-wook, Chairman of the Korean Fair Trade Commission, said, “The decision taken by the Fair Trade Commission is not limited to mobile devices. There are also regulations regarding devices such as smart watches and Smart TVs. We think that innovative products will emerge if non-competitive behaviors are prevented.” used the phrases.

The commission, which published a report on the subject, underlined that companies such as Amazon and Alibaba could not develop mobile operating systems due to Google’s move.

Stating that the company was fined 177 million dollars, the officials stated that they have arranged the draft law in a way that makes competition possible.