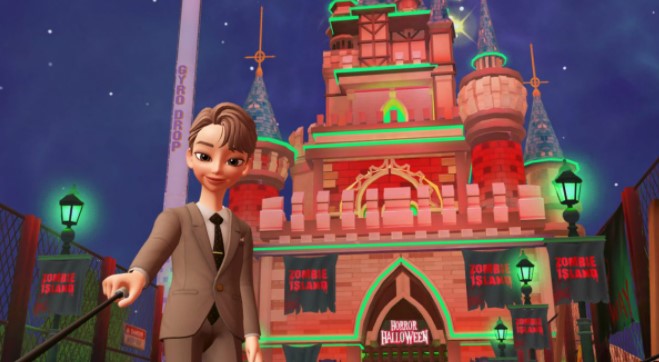 Policymakers have unveiled a new national strategy plan to make South Korea a major player in the metaverse space. The Metaverse is a shared virtual shared space created by the convergence of a virtual augmented physical reality and a physically persistent sandbox. It defines the future internet of persistent, shared, 3D sandboxes connected to a perceived virtual universe, but common standards, interfaces, and communication protocols between virtual environment systems are still under development.

South Korea and the Metaverse

The government has pledged to spend 556 billion won ($465 million) in 2022 to support the metaverse as an important industry. Since South Korea launched an alliance that includes private companies, research organizations and government bodies to develop a metaverse ecosystem in May 2021, various South Korean companies have actively embraced metaverse platforms to bridge the gap between the online and offline spaces.

Metaverse platforms used in South Korea are mainly based on superfast 5G networks and optical internet cable networks. In their latest statement, South Korean Ministry of Technology officials talked about their goal of becoming the “5th largest metaverse economy in 5 years”.

Citing Zepetto, an avatar platform run by South Korean online giant Naver, Ministry Official Park said, “Young people will be allowed to find meaning as creators of the metaverse and actively participate in economic activities. More than 1.5 million people already have significant economic returns through Zepetto, and this sets a precedent that it is possible to generate profits on metaverse platforms.” said.

“While providing convenience to employees, it is possible to reduce costs for the company,” Park said, adding that job creation on metaverse platforms will bring many changes in economic activities. Government officials see the steady distribution of profits among platform companies and creators as an important factor in reviving the creator ecosystem.

Santiment Warns: Whales Are Pouring This Altcoin Into The Market!