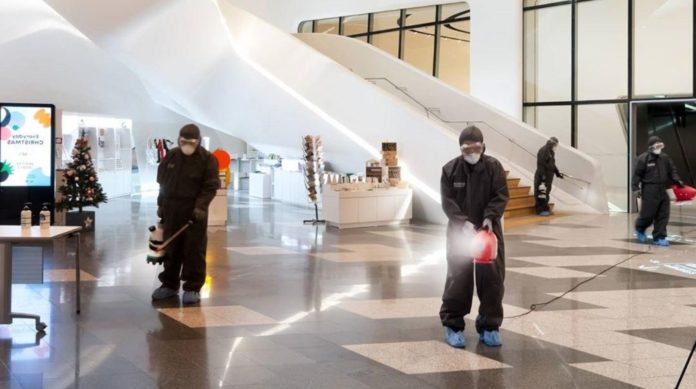 The contagion continues to increase and the health of idols and citizens is in danger.

The coronavirus remains a global health emergency, South Korea is already the second country with the highest number of infections. So far, there are 602 patients and measures are being taken to stop the rapidity of spread.

RED ALERT IS DECLARED:
The Korean government has taken extreme measures, it will even delay the start of the school year to protect students. The areas of infection are Daegu and Gyeongsang Province, according to Yonhap news agency. The health ministry, Park Neung-hoo, explained that they will try to stop the spread of both cities, it is not known whether there will be quarantine.

There is also talk of avoiding cybercafes, they could even suspend semesters at the university. Daegu residents were also advised not to leave their homes in a period of 2 weeks.

BTS TOUR IN DANGER?
With the coronavirus and the emergency that now exists in Korea, several events have been canceled, the MOTS7 press conference will be behind closed doors.

The boys’ promotions will begin on March 3 and although some programs have taken steps to record without audiences, the tour begins in April, The Fact Music Awards were also suspended. Several movie releases were canceled, among others. Fandoms don’t know what will happen to the agendas of all K-pop groups.

BVNDIT is ready to introduce you to the newest MV teaser...