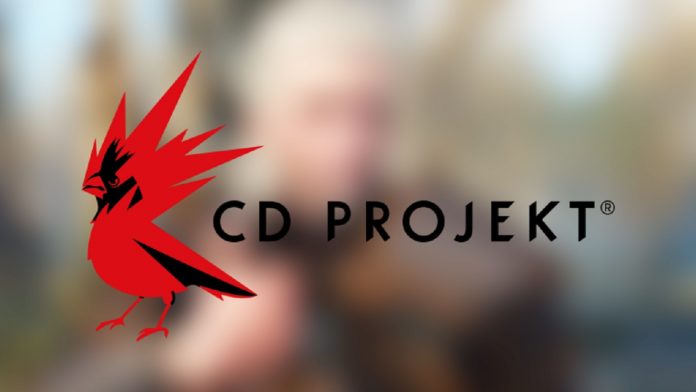 Famous Polish game developer CD Projekt Red recently faced a cyber attack. CDPR has had its share of cyber attacks that have increased since the beginning of 2020 and have hit large organizations such as Ubisoft and Capcom. While the source codes of many games such as Cyberpunk 2077, Witcher 3 and Gwent are at stake, the company’s reputation is also at stake.

The company, which was on the agenda with Cyberpunk 2077 in December, was again in a very difficult situation. On Tuesday, CD Projekt Red announced that it was subjected to a cyberattack, the company said on Twitter, “Some of our internal systems have been compromised.” used the expression. While attackers steal data from many computers, they damaged some of them unusable. However, CDPR announced that they were able to recover stolen data from backups and could not afford to pay the ransom.

The pirates put the source code on sale!

The incident came as CD Projekt Red faced months of criticism over the bug-laden Cyberpunk 2077 release. The game had so many performance issues on different platforms that Sony pulled the game from PlayStation Store and the company had to make refunds. The attackers stole not only Cyberpunk 2077, but several unpublished versions of The Witcher 3 and the source code of other CD Projekt Red games such as the digital Witcher card game Gwent.

The hackers who claimed responsibility not only claimed that they stole business information such as investor relations, human resources, and accounting data. In the ransom notes, “If we do not reach an agreement, your source code will be sold or leaked online and your documents will be shared with the gaming press, and your public image will be further upset. said.

When the company, which was going through quite difficult times, announced that it could not pay the ransom, the attackers offered Gwent’s source codes for sale by auction. Codes with an opening price of $ 1000 are unlikely to be recovered. Even if CD Projekt Red pays the desired amount, there is no guarantee that they will remove it from the sale.