Home Tech A source close to Apple: Coronavirus delayed the production of iPhone 12 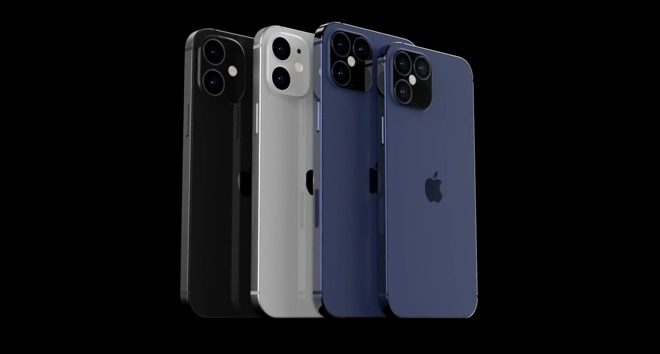 Famous analyst Ming-Chi Kuo, known for his successful predictions about Apple products, said the production of the iPhone 12 was delayed due to the new type of coronavirus (COVID-19) outbreak, while the 2020 iPhone SE Plus model with a 5.5-inch screen was most likely not introduced at the scheduled date.

US technology giant Apple, which previously announced that due to the coronavirus pandemic, will not reach its revenue targets foreseen in the second financial quarter of 2020, continues to feel the effects of the epidemic. TF International Securities analyst Ming-Chi Kuo suggested that the production of the new flagship series iPhone 12, which is expected to be introduced in September, is delayed.

Stating that the engineering verification process of the four new iPhone models that Apple will release is delayed by one month due to the closure of 5G mmWave test laboratories under the coronavirus measures, Kuo expects production of the 6.1-inch and 5.4-inch iPhone 12 models to start in September, while the 6.7-inch model will begin mass production in October. says he will enter in.

Production of iPhone 12, which is expected to be introduced in September, was delayed
Kuo also states that the recently launched new generation iPhone SE received a pre-order above expectations. Expecting the $ 399 affordable 2020 iPhone SE to sell approximately 12-14 million units in the second quarter, Apple analyst points out that this demand may decrease the sales volume of the iPhone 11 series.

Kuo’s predictions are not limited to these. The famous analyst is waiting for the iPhone SE Plus model, which is said to have a 5.5-inch screen, to be delayed as well. The device, which was first detected in an iOS 14 code leak, was expected to be announced in the first half of 2021, but the risk of delaying the launch and production dates of other iPhones could push the launch date of the iPhone SE Plus into the second half of 2021.

IPhone SE Plus model, which is said to have a 5.5-inch screen, is also expected to be delayed
US-based international investment bank Goldman Sachs stated in a report released last week that the iPhone 12 may not be released until the beginning of November, as travel restrictions can hinder Apple’s engineering and manufacturing process.

Anticipating that iPhone shipments will drop by 36 percent due to quarantines and travel bans, the bank said it expects Apple shares to drop by almost a fifth in the coming period.

The Medium’s creators are working on “a horror IP”