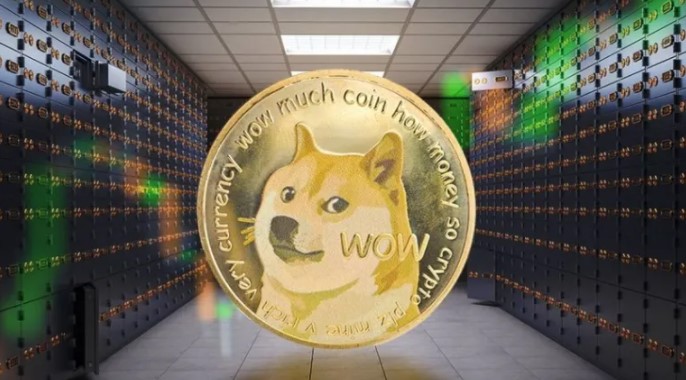 Focusing on social media and communication channels, some meme-based cryptocurrencies can reach market caps of hundreds of thousands of dollars within an hour. Among them it is possible to find those that are marketed to exploit completely. In this regard, DOGE founder Billy Markus touched upon the copycat meme coin projects and explained that he did not earn anything from Dogecoin.

“I have not earned anything from Dogecoin (DOGE)”

Dogecoin inventor Billy Markus admitted that he and his fellow engineer Jackson Palmer had no intentions other than “humor” when building Dogecoin. However, he tweeted that Dogecoin has ironically become popular. The co-founder of the meme coin project claims that other meme-based projects are “nothing but earning.” Unlike most tokens released from the Binance Smart Chain base, Dogecoin does not have a central tax or budget for marketing. Developers of other meme projects own 50% of the total supply and can dispose of the tokens after a possible bull.

Despite the criticism of Dogecoin, Billy Markus also admitted that there are useful meme tokens. Referring to the developer teams, he congratulated the teams that put forth useful work. However, many are looking to capitalize on the wave of new dog-themed cryptocurrency hype. Billy Markus shares that he only has 220,000 DOGEs in his wallet. That’s the equivalent of $31,972 in fiat terms.

Dogecoin 2.0 will not come

One statement that stood out during the discussion was the “Dogecoin 2.0” question posed to Billy Markus on Twitter. Markus announced that he does not plan to create “Dogecoin 2.0” or any other new cryptocurrency. He also stressed that “something weird” had to happen for him to return to playing an active role in Dogecoin. Meanwhile, he is still unofficially supporting the project and making the Twitter community aware of it.

The Last Kingdom: Skade’s last appearance and the sudden departure of...