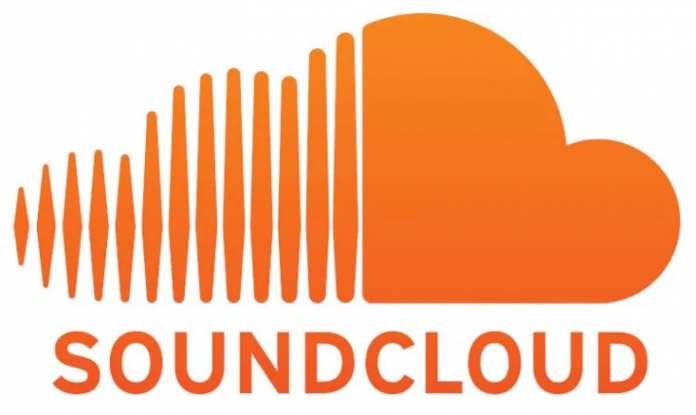 As part of the agreement just signed, SoundCloud artists can subscribe to the free Session Studio app (which is available in both mobile and web browsers) and link two accounts. From there, “creating” a release of “one or more tracks” in Session Studio and “pressing a button” will cause the work at hand to be launched in the corresponding SoundCloud profile “almost instantly,” according to the parties involved.

According to the Session website, the Session Studio app itself allows users to “capture creator IDs,” manage data “from the moment of creation,” agree to “all separations” from the beginning, and synchronize song information “in real time with the presenters.” software for creating music”.

In a statement, SoundCloud president Elia Seton, whose company adopted a fan-based royalty model in March 2021 and bought Musiio, a music metadata company based on artificial intelligence, in May 2022, redoubled efforts to achieve the broader goal of its platform: pay creators honestly and transparently.”

“At SoundCloud, we passionately strive to ensure that creators pay fairly and transparently. Max Martin, Bjorn, Niklas and the entire Session team are changing the rules of the game to earn the recognition songwriters deserve,” said Seton, former CEO of Warner Music Group. “This partnership is an important milestone in our efforts to provide creators with tools to earn money.”

Companies such as Muso.AI , VEVA Sound and Jaxsta, also aimed to increase the number of credits and reduce the prevalence of missing royalties.

Aiming at a multibillion-dollar problem at the label level, VEVA Sound by the end of 2021 began to expand, focused on creators, including through agreements with PPL, MLC and Jaxsta. Jaxsta, which calls itself “the world’s largest database of official music credits,” in July signed a contract for commercial access to data with DistroKid.

Most recently, last week, PRS for Music announced plans to launch an “online portal” for songwriters. Planned to launch early next year, the “groundbreaking” resource will initially contain “metadata related to more than 2 million works,” according to executives who have indicated they intend to significantly expand the platform within 12 months of its debut.

The Hunter: Call of the Wild, Free game on Epic Games...