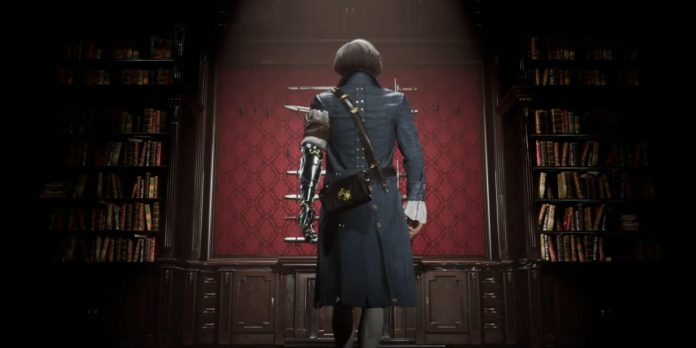 The success of Demon’s Souls, Dark Souls and Bloodborne established the Soulslike genre, and the recent release of Elden Ring ensured that the FromSoftware spin-off genre won’t go anywhere. There are several Souls-like games on the market that are in development and available on the market, but perhaps one of the most unique is the 2023 game called Lies of P.

In Lies of P, players take on the role of Pinocchio’s mechanical puppet, who embarks on a journey to become human. The combination of a dark look at the Belle Epoque period with the technical battles of the Souls genre really sets Lies of P apart, akin to how Bloodborne stands out among its contemporaries, and as a result it has attracted a lot of attention. His Gamescom Opening Night Live trailer easily became one of the highlights of the evening, but it seems the Round8 developer wasn’t happy with just that.

As part of Gamescom 2022 proper, Round8 presented a 12-minute gameplay video of Lies of P. This video gives fans a good idea of the expected general atmosphere, the narrow corridors in which players will find themselves, about some types of weapons in Lies. P, as well as a lot of enemies. For anyone who follows the game, this gameplay video is a worthwhile investment.

Together with the ONL trailer and this gameplay video, all this makes Lies of P even more exciting than before. To see so much information after a relatively quiet period is nice and interesting for its possible release. It is planned to be released in 2023 for PC, PS5 and Xbox Series X, but for recent fans it is worth noting that Lies of P has also been confirmed for Xbox Game Pass. This will undoubtedly give Soulslike an even bigger boost in popularity, and it will be interesting to see how it behaves after release. At least he has a lot of promises.

Of course, this isn’t the only Soulslike in Game Pass, but it’s definitely an area where fans can get more out of the service. It should be noted that Moonscars will appear in the Game Pass in September, 2D Soulslike, where a “clay-born” woman named Gray Irma is looking for her creator, known as the Sculptor. It’s quite interesting that this could possibly be compared to the premise of Lies of P, but it’s clear that these two titles are different, despite their similarities, such is the broad appeal of the Soulslike genre.