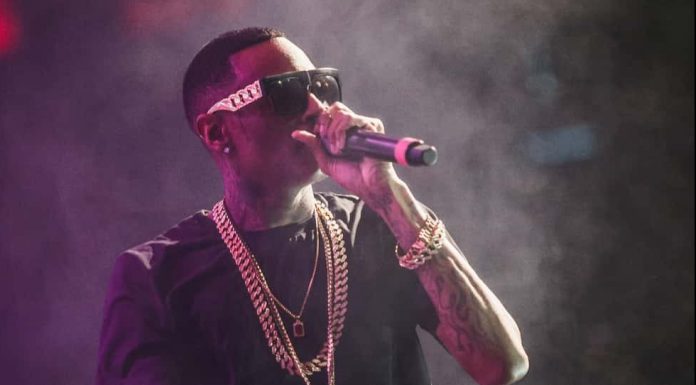 The world-famous American hip-hop star and rapper DeAndre Cortez Way, or Soulja Boy, with his stage name, entered the cryptocurrency market by buying a few coins.

Soulja Boy recently asked his 5.2 million followers on Twitter to tell them the best way to buy cryptocurrencies. Hundreds of responses were received to the tweet that went viral, and recommendations such as Binance US, Cash App, Coinbase, Robinhood, OKCoin were given in these replies. The famous rapper then asked his followers what they thought of launching his own cryptocurrency.

After a few days, Soulja Boy shared a thank you message tonight and announced that he received some BNB, DGB, TRX, KLV, ZPAE and FDO.

Is it an advertisement?

While BNB, DGB and TRX are well-known cryptocurrency projects in the market, the other three are much smaller and lesser known cryptocurrencies in terms of market value. This has led to the belief that the post in question may be for advertising purposes. As is known, in the past, some famous names from the rap world, including DJ Khaled, took part in ICO promotions and were fined by the SEC for advertising without revealing that they were paid.