Home Entertainment Soul Hackers 2 Will Arrive Localized In Spanish; All The Details 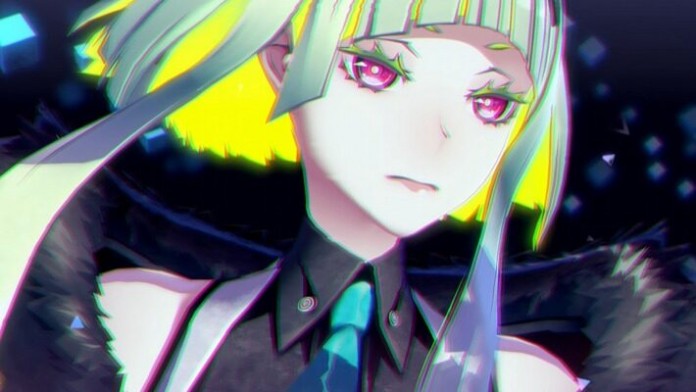 Soul Hackers 2: Atlus and SEGA confirm that Soul Hackers 2 will have localized texts in Spanish, among other languages. It will arrive on August 26 on PS5, PS4, Xbox and PC. Soul Hackers 2 will feature localized texts in Spanish from day one. SEGA and Atlus confirm the news on the same day that we know its release date: August 26 on PS5, PS4, Xbox Series X | S, Xbox One and PC. You can see his first moving images in the header of this news.

The title will arrive localized in many more languages. While its dubbing will be dual between English and Japanese, the texts will be translated into French, English, German, Italian, Japanese, Korean, simplified and traditional Chinese, in addition to the aforementioned Spanish.

In a war between devil summoners, it’s up to Ringo and her team to decrypt destiny and save the world from apocalypse!

Soul Hackers 2, on the way to the market

The creators of Shin Megami Tensei, Catherine and Persona return to a spin off whose first installment dates back to 1997. The last time we would see him would be in 2013 with a port dedicated to Nintendo 3DS, which would mark his debut in the western market.

The development is led by Eiji Ishida and Mitsuru Hirata, who have extensive experience in the company. Ishida is known for directing Tokyo Mirage Sessions and the Redux edition of Shin Megami Tensei: Strange Journey. Hitara instead supported directing the original Strange Journey and Radiant Historia: Perfect Chronology.

“In a war between demon summoners, it’s up to Ringo and his team to decrypt destiny and save the world from the apocalypse,” the company explains in its official description. During its official trailer we can see several scenes focused on combat. Fans of Shin Megami Tensei will find various nods to some of the demons that have remained in the saga over the years.

At FreeGameTips we analyze the original installment once it landed on Nintendo 3DS. You can read new final impressions at this link.

PlayStation Games Of The Year: You Can Now Vote On His...