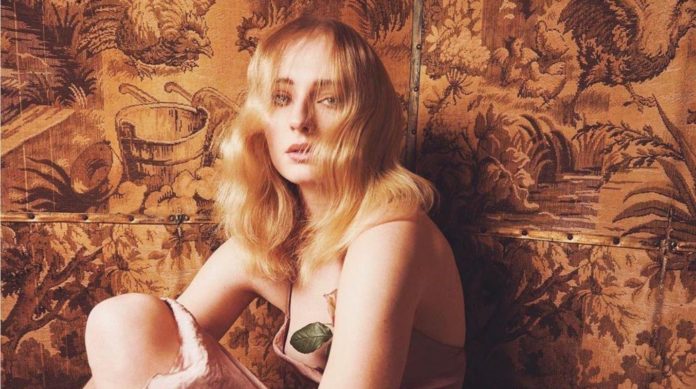 Sophie Turner is Pregnant! Wait For First Son Of Joe Jonas. A few months after getting married, the couple already expects their first baby.

The Jonas Brothers continue their musical career after their successful return, but beyond being musicians, the three brothers have become married men and although Kevin was the first to become a father , it seems that Joe can finally fulfill that dream.

According to information from the JustJared portal, his wife Sophie Turner could be pregnant and confirmed the news after talking with a witness close to the couple.

The actress is 23 years old, but has proven to be very much in love with the singer, as they had an express wedding in Las Vegas. The source said Joe and Sophie’s family and friends are excited and happy about the news, even, she may want her pregnancy to go unnoticed and she could be wearing baggy clothes to silence the rumors.

So far, neither has confirmed the news, but previously, both reflected their desire to be parents, but wanted to focus on their career first. Apparently, the blessing of being parents came unexpectedly.

Some fans have already reacted to the news, it seems that the Jonas family gradually begins to grow and little Joe Jr. arrived to consolidate the union of both.

Arrowverse: a new Robin planned for the future