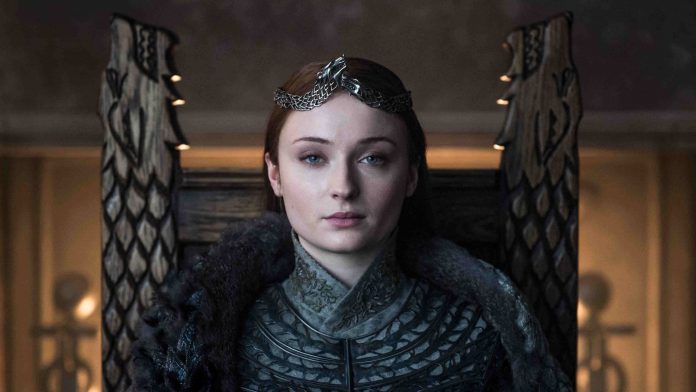 Sophie Turner introduced the world to Sansa Stark as a spoiled and sometimes downright stupid teenager who went on to become one of the most powerful, strong and formidable characters on Game of Thrones.

She even she is one of the few Game of Thrones characters that made it to the end of the series and was allowed to help shape the future of Westeros.

Turner played one of the most profound character arcs in modern television history and even managed to escape the bad taste the ending left in the mouths of fans. Game of Thrones was perhaps the most important role for the actress in her short career.

Therefore, she understands that returning to her role in any of the sequels or prequels that have been discussed of Game of Thrones, would not benefit anyone. Even if that would give her much more prominence than she had up to now.

It’s unclear if the star was referring to her character’s trauma or her real life, but she went on to point out that the main reason she’s happy to see the show’s finale is so she no longer has to keep her secrets.

For now, fans are preparing for an early premiere of House of the Dragon, the Game of Thrones prequel that tells the story of the dragons and the Targaryen family, on HBO. Many critics and fans hope that the next series will be even more epic than GOT.

Somag News is an online international news platform that founded in 2019 with a dynamic news team.Our news team includes reporters that has a speciality in different fields from each other.
Contact us: [email protected]m
MORE STORIES