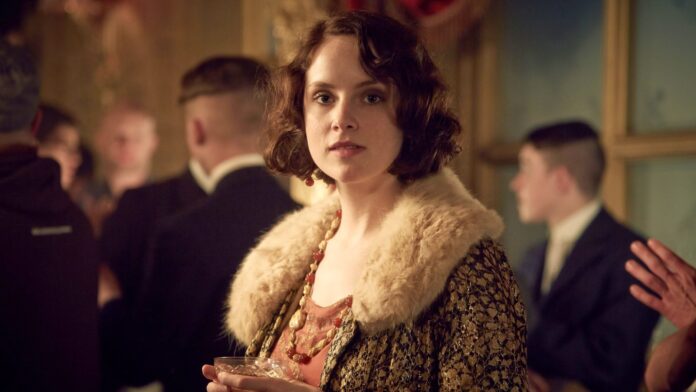 The Peaky Blinders series is having a problem with one of its main actresses, Sophie Rundle, after having confirmed that she has COVID-19 and is in poor health.

“So this year, for Christmas, I bought a nice, juicy dose of Covid-19. I also have a very festive bloodshot eye from all the intense vomiting I did in the hospital.”

“I can’t taste ANYTHING, I have a cough that rivals an orphaned child from a Dickens workhouse and the angel at the top of my festive disease tree is the TOOTH PAIN of my twisted little wisdom teeth in the back. The whole feast of festive ailments! ”

Without a doubt, the actress has been going through a very strong situation, something that could lead to problems in the production of season 6 of Peaky Blinders.

The actress’s character, Ada Thorne, is the only sister of the Shelby brothers. As we move into season six, Ada is pregnant with her second child, and the baby’s father, Ben Younger, died during season five.

But, in order not to be so sad about the virus, the actress was asking her followers some things, interacting with them in her publication, in addition to thanking everyone for the good wishes.

EXO: Chanyeol And His New Donation Confirm He Has A Great...