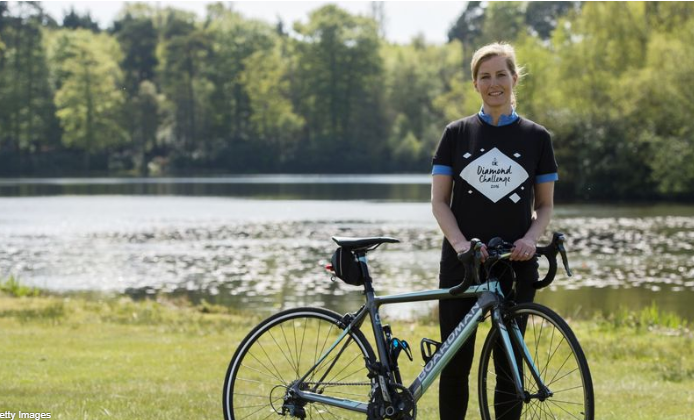 Sophie von Wessex (57) can look back on a pretty diverse resume! As the wife of Prince Edward (58 years old), the mother of two children is an integral part of the British royal family. In 1999, she married the brother of King Charles III. (73) in St. George’s Chapel at Windsor Castle. The couple met while working as a radio press secretary. But before the royal life, Sophie had another unexpected job!

How hello! Sophie reportedly worked as a ski sales representative at a Swiss ski resort before going into PR. Her job was to make sure that the vacationers’ trip went as smoothly as possible, and to always be in touch with hotels, ski schools and ski rental companies. Being a passionate skier, the blonde was probably thinking of turning her hobby on the slopes into a job.

Edward also shares his wife’s favorite hobby and is considered an avid skier. Therefore, they regularly go to the mountains with their children James (14) and Louise (18). Cycling and jogging are also among the 57-year-old’s favorite hobbies.