Home Entertainment Soon you will be able to get Kimetsu no Yaiba The Movie:... 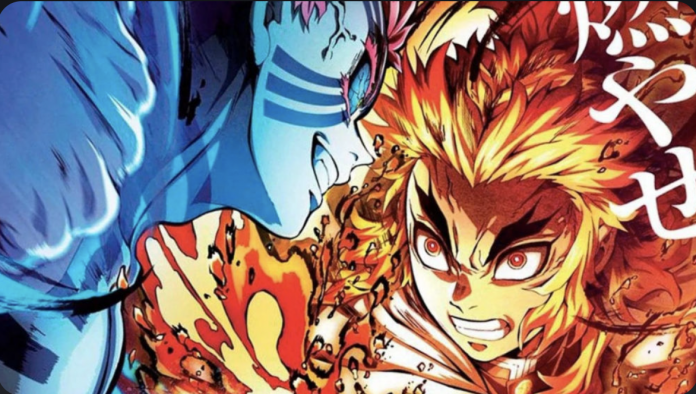 Funimation and Aniplex reveal when Demon Slayer: Kimetsu no Yaiba the Movie: Mugen Train Blu-ray will be available

After the success of Demon Slayer: Kimetsu no Yaiba the Movie: Mugen Train in theaters in Japan and the world, this animated film has expanded in various media. In this month, but in the country of the Rising Sun, it will be broadcast on television.

Since before it was available in digital form, especially via video-on-demand services. The same can be said for Blu-ray, although not in all regions. Happily that will change in a few months.

Kimetsu no Yaiba Blu-ray to be released in December

Funimation, the company that holds the rights to the series in America, and Aniplex, which distributes this anime and many more, made an announcement about it. It will be on December 21 of this year that the Blu-ray of this tape can be purchased, which will have standard and limited versions.

In this way, fans can treasure and collect one of the most exciting adventures of Tanjirou Kamado and company. A great job from ufotable.

Unsurprisingly, the limited edition Demon Slayer: Kimetsu no Yaiba the Movie: Mugen Train brings some cool extras. Among them is a CD with a selection of the musical themes of this tape and a luxury booklet.

The above comes in a box adorned with special art drawn by character designer Akira Matsushima and a special digipak with ufotable art. But it is not the only thing that is included. 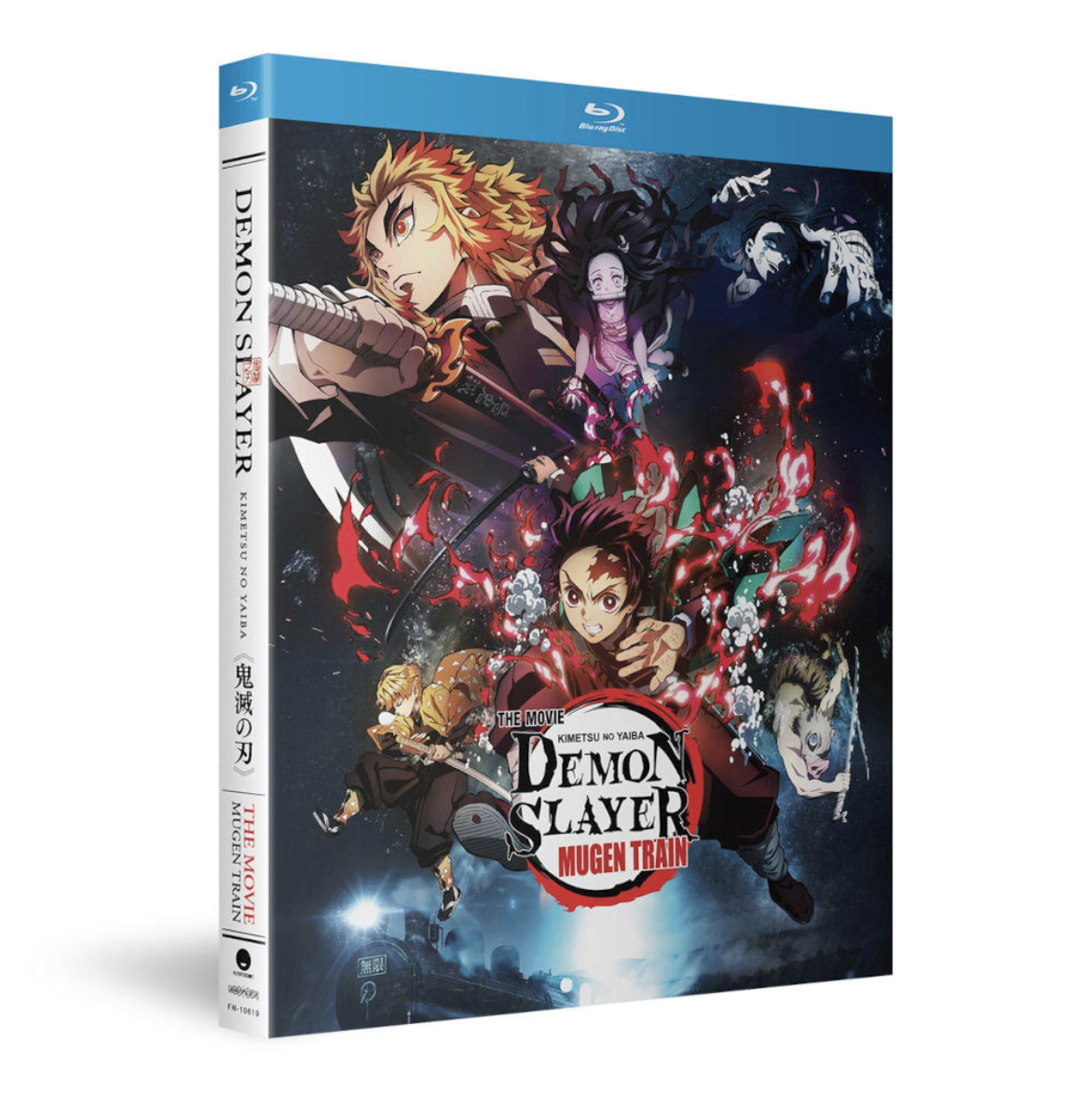 The limited edition includes a number of extras

There are also recorded commentaries with English subtitles from Natsuki Hanae, who voices Tanjirou, as well as Akari Kito, who plays Nezuko Kamado, and Hiro Shimono, who plays Zenitsu Agatsuma.

Also participating are Yoshitsugu Matsuoka, who plays Inosuke Hashibira, and Satoshi Hino, who plays Kyojuro Rengoku. So this Blu-ray has a good dose of bonus content from the artists involved. 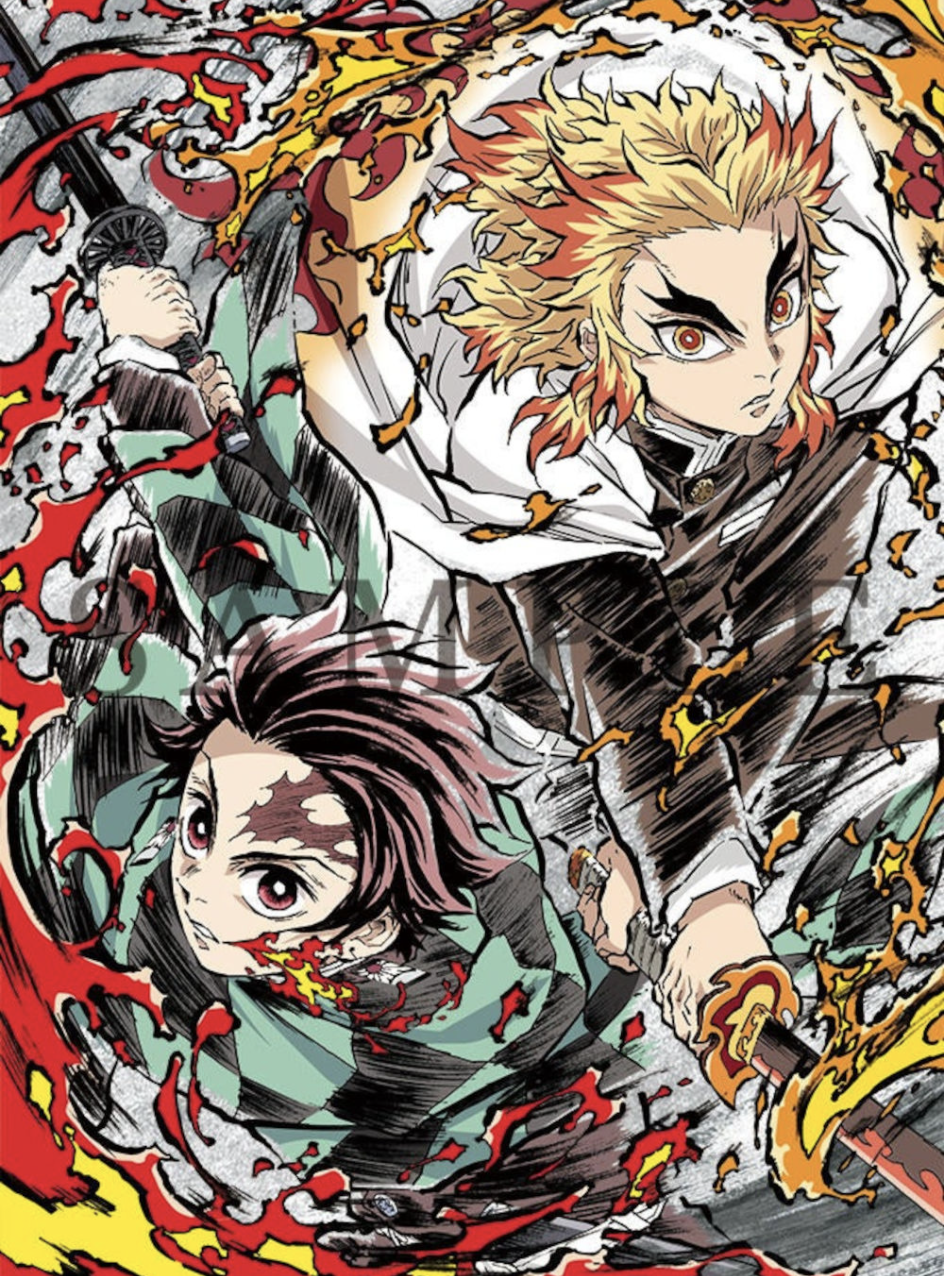 This Blu-ray of Demon Slayer: Kimetsu no Yaiba the Movie: Mugen Train from Funimation and Aniplex will be released in the United States, Canada and Mexico. Currently, pre-orders are open.

As for the standard version, it can be obtained not only in the Funimation online store, but through merchants such as Amazon, Walmart, Best Buy, RightStuf and many more. We will see which stores handle it for Latin America.