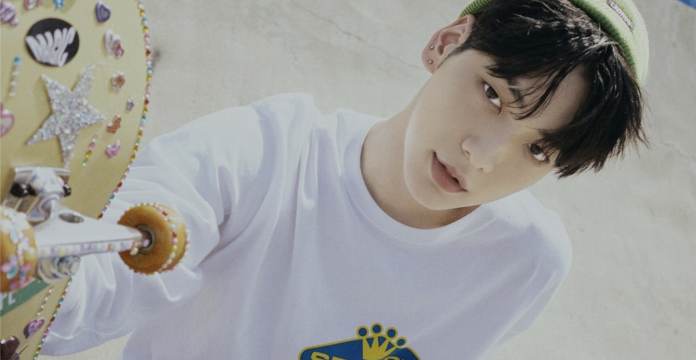 One of TXT’s personnel, Soobin, was recently caught watching a girl group video on his cellphone.

The video seen on Soobin’s cellphone is a video of the stage performance of the girl group fromis_9 who is performing the song ‘Talk & Talk’ on the ‘M! Countdown’ program.

A netizen on the Pann site then asked if Soobin was a fan of the girl group fromis_9, to which another netizen replied:

“Every time during an interview, the MC of ‘Music Bank’ has to dance to the choreography of the artist’s song that just made a comeback, so he watches videos of their performance. I hope people don’t misunderstand.”

“Don’t you think before you speak?”

“Even Haechan had previously watched ITZY’s performance,” and various other comments.

You can watch the video of fromis_9’s performance that Soobin watched and their interview video on the ‘Music Bank’ program below!