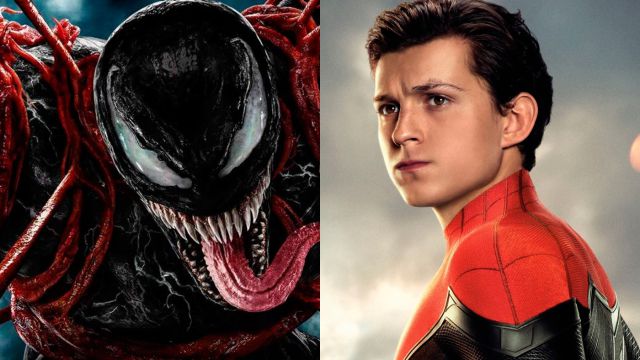 Sony announces a new title for its own cinematic Spiderverse under the name of the Marvel superhero, whose rights it shares with the MCU.Sony Pictures continues to rename its own cinematic universe based on Spider-Man characters through which it is creating films such as Venom and its next sequel and future Morbius or Kraven the Hunter, as well as series such as Silk, while sharing the rights of Spider-Man with Marvel Studios, now in the shoes of actor Tom Holland. All this keeping the wall-crawler out of his productions, something that perhaps could change in the future after the premiere of Spider-Man: No way home and the opening of the multiverse. Now, and after announcing in the past up to two different names for its own universe of arachnid films, now Sony Pictures shares a new name, this time yes, including Spider-Man: Sony’s Spider-Man Universe. A declaration of intent?

Thus, taking advantage of the panel dedicated to Spider-Man: No way home as part of CinemaCon, Sony Pictures took the opportunity to announce this new title for its Marvel films, staying as Sony’s Spider-Man Universe. As we say, this universe includes films such as Venom or Morbius, as well as future projects such as Kraven and others pending to be revealed.

And despite the fact that the title includes the name of Spider-Man, the character for now remains on the sidelines, although it has already been said in the past that Spider-Man is the only character capable of moving between universes. Will we see Tom Holland sharing the screen with Venom or Morbius? Or will they also make an appearance at the MCU with Spidey? The only clue so far are the easter eggs from the Morbius trailer.

Justice League’s premiere will also be in black and white