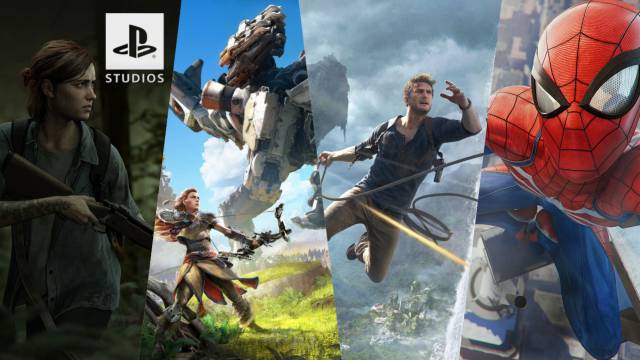 According to the professional profile of a former employee, they are in charge of creating stories for a new generation of players; it is an action adventure.

The new Sony studio located in San Diego works on existing sagas within the PlayStation landscape. As identified by WCCFTech, former employee Michael Mumbauer, who left his position as leader of the Visual Arts satellite team in November 2020, declares on his LinkedIn profile that his latest contribution has been the development of a team in charge of AAA action adventures. for PlayStation using a proprietary engine.

Although the details are scarce, Mumbauer describes in his profile, this new studio based in California, United States, is shaping projects of already known sagas. “Based in San Diego and using proprietary engine technology, this team has come together to expand existing series and create new stories for the next generation of players,” reads his entry.

Mumbauer has been part of numerous projects within PlayStation Studios until his departure last November; from The Last of Us through Resistance, God of War, Killzone and Uncharted, one of the licenses that sounds the most among forums and social networks as a candidate to see the light in the future with a new installment, although it is not necessarily developed by Naughty Dog, currently immersed in the development of the multiplayer aspect of The Last of Us.

What we do and do not know about this new study in San Diego
It should also be added that this new study has not been formally announced by Sony, but it has been cited by a large number of developers for years. There is a common denominator in most of those mentions: his workers were assisting in new projects. Without going any further, last July we told you that this new studio had hired Naughty Dog staff.

Finally, the former employee today the protagonist, Michael Mumbauer, stated last December in an interview that Sony considered the possibility of developing the remakes of two large-scale exclusives within the PlayStation ecosystem: God of War and Uncharted. The terms of these ideas are unknown, as the statements were rather terse.

PlayStation Studios has a fortnight of large in-house studios, support studios like the one based in San Mateo, Malaysia and San Diego. You can check in this report what each of them is working on.