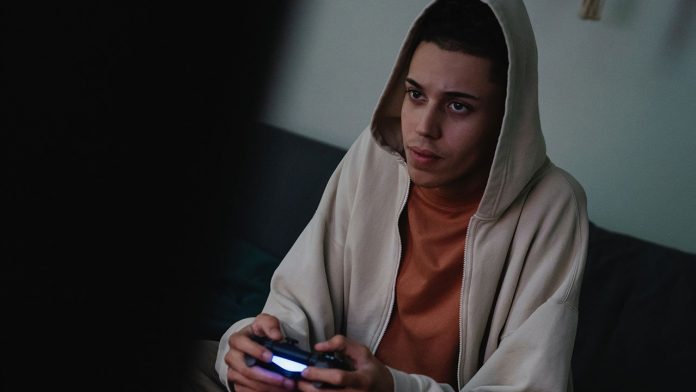 Sony: It turned out that Sony, the owner of the PlayStation brand, has developed a patent that allows players to easily kick other players from the game. This patent could radically change the gaming world. Playing games is one of the activities that many people enjoy doing. Of course, not every player has to play every game perfectly. These players are often subjected to insults and verbal abuse from other players.

As if all this was not enough, it turned out that Sony was working on a patent with the logic of “Either play better or get kicked out”. Moreover, this patent, about which little is known, has already begun to be criticized by many players.

Players will kick other players from the game

The patent developed by Sony allows players who do not play the game to watch the active players in the game. Viewers can kick an active player from the game by starting a vote when they deem necessary. Although this is intended to “encourage players to play better”, it is clear that many players will use it maliciously.

Viewers can also send a warning message to ‘bad players’. According to the information in the patent, viewers will not need any concrete evidence to kick users out. This means paving the way for harassment incidents, just like ‘hate raids’ on Twitch.

However, with a few changes to the patent, this system can pave the way for a fairer and ‘cleaner’ gaming world by isolating users who harass other players and spoil their enjoyment of the game from the gaming community.

Facebook is on the agenda with a new investigation