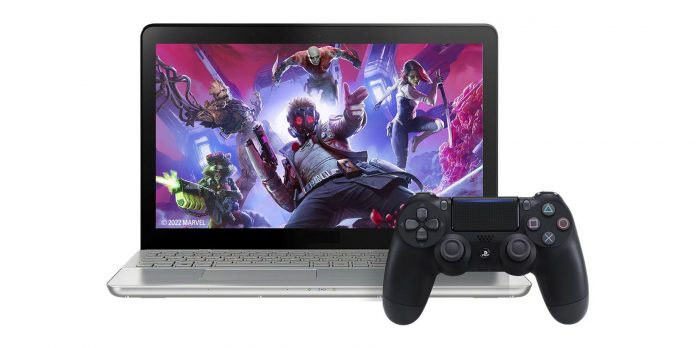 Sony and Microsoft have always been at odds in the protracted “console war”. However, when it comes to improving the availability of content through the use of subscription services or cloud gaming technology, it’s safe to say that Microsoft is the reigning champion with its Game Pass and Cloud Gaming offerings in the Xbox ecosystem. The good news for PlayStation fans is that Sony is gradually catching up with Microsoft in this area.

A clear indicator of this is the full update of PlayStation Plus subscription services, which happened a month ago. While not as generous as the Xbox Game Pass, in terms of providing access to new games on the first day, several signs have shown that PS Plus is moving in this direction, such as the release of Stray for PS Plus Extra and Premium levels. . Another indicator is how Sony is working on providing access to cloud games on non-PlayStation hardware.

Based on a recent patent application, Sony can develop cloud-based games that can be enjoyed using only a web browser. The patent application, titled “Browser-based Cloud Games,” explains that the system is designed as a more affordable version of the PlayStation Now cloud gaming service, which only works on a proprietary hardware device. Thanks to the new patented system, the service can provide users with access to it from a number of devices if they can launch a web browser.

For the uninitiated, cloud gaming is the process of streaming a video game over an internet connection via a remote server. There are many advantages to this method of playing, the most obvious of which is that users do not need to download the name of the game in full. Instead, they can instantly access a game that actually runs on a dedicated machine hosted somewhere in the data center. Of course, no method is perfect enough, as cloud gaming relies heavily on a fast and stable internet connection to provide a satisfying experience.

This Internet requirement may prove to be a problem, especially for users in some developing countries. However, cloud gaming is still seen as the future as it does not limit the devices that players use for gaming. Thanks to Sony’s browser-based cloud gaming system, they can play God of War or other PlayStation exclusives on their phones while they’re not at home. At home, they can play games directly on their TV without a console, as Microsoft already offers Xbox Game Pass subscribers.

At the moment, there is still no information about when Sony may introduce its new browser-based cloud gaming system. With such patent applications, there is never a guarantee that they will be implemented. However, one thing is for sure: this means Sony’s willingness to keep up with the ongoing trend, and this is a big win for all PlayStation fans.

Injustice: Gods Among Us Will Have An Animated Film; First Details

Will Matt Smith return for the 60th anniversary of Doctor Who?