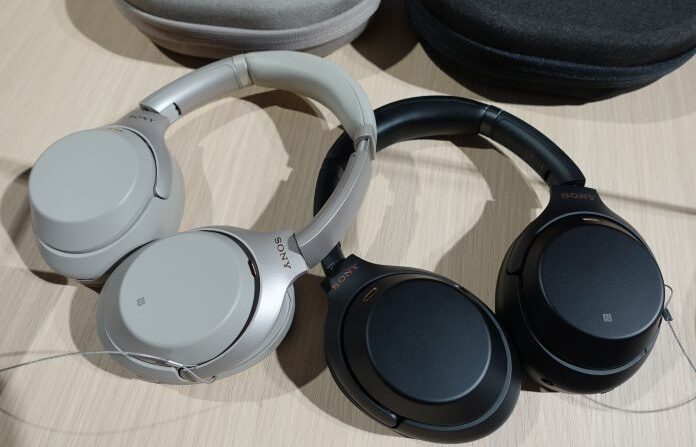 Sony WH-1000XM4 model, which thinks that it will replace Sony’s best selling True Wireless Stereo headphones, has been reported to have multiple device pairing feature. Thanks to this feature, users will be able to connect more than one device to the headset.

According to the Twitter user Justplayinghard, Sony’s Headphones Connect app shows that the upcoming headset model can support multiple pairing.

The design of the new model looks the same as the Sony WH-1000XM3.

Looks identical to the XM3.
It'll be able to change some (if not all) headphone settings based on your location (set locations or your own) and uses Google Maps API for it.

Sony prefers to remain silent about these leaks. However, the headphones are known to have passed the US Federal Communications Commission for approval. However, the sales price of the new model is not yet clear.

Wired headphones are entering a new era
Although wireless headphone models are becoming more and more widespread, if you say ‘I do not give up wired headphones’, cable technology is not forgotten either, but it continues to be developed. Technology giant Google introduced the new concept headphone cable that it developed with a new video it published. Google provides music control by tapping the cable of the concept headset with two fingers or by tightening the cable.

Google used a technology called Helical Detection Matrix (HSM) in the headphone cable called I / O Braid. A series of capacitive inside the cable of the headset is placed to touch the conductive thread of the cable when light pressure comes from the outside. The fiber optic wires inside the cable touch the fabric to provide visual feedback. You can read more about I / O Braid here.