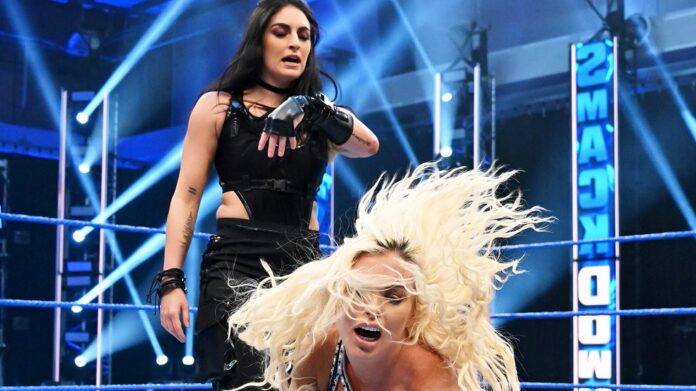 Sonya Deville is running as one of the candidates to fill the position of actress Ruby Rose Bray Wyatt and JoJo Offerman were parents for the second time.

– WWE has removed Becky Lynch from her Raw roster chart on her website. The former women’s champion has been replaced by Asuka. Angel Garza replaces the image of AJ Styles, who has become part of SmackDown permanently.

– Actress Ruby Rose recently left the Batwoman series and her role could be replaced by a WWE superstar. As reported by Dave Meltzer, journalist for Wrestling Observer, Sonia Deville could fill that position. “Deville, who is represented by Anderson Group Public Relations, is being promoted for acting roles and in particular is being pressured by her agency for the role of” Batwoman “in a new television series,” Meltzer said.

– Good news for Bray Wyatt and JoJo Offerman. Last night they were parents for the second time after the birth of their daughter Hyrie Von Rotunda. It is likely that Bray Wyatt has been absent during these weeks for this reason and not because WWE has ruled it out to continue his rivalry with Braun Strowman. It is unknown when he will return to action.

– Here is a list of the most viewed shows in the last week on WWE Network: